Stertil-Koni Bears the Cold and Plunges for Special Olympics Maryland 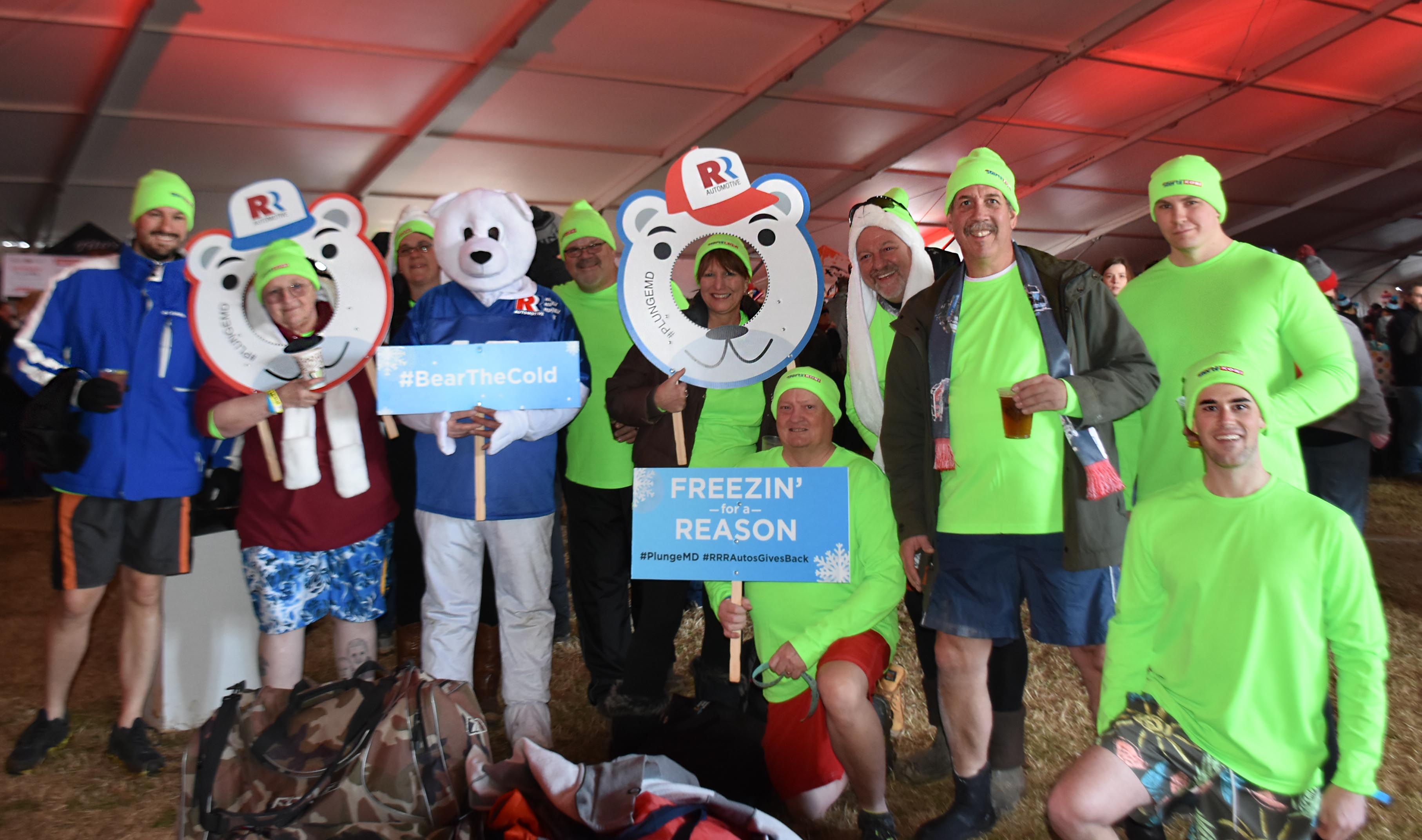 STEVENSVILLE, MD February 6, 2019 – Heavy duty vehicle lift leader Stertil-Koni went to a very cold place recently – all for a good cause –  to warm some very important hearts, those of the Special Olympics Maryland.

The popular fundraiser has grown to a four-day event with plunges for schools, police, families, and corporations. Each year more than 10,000 people journey to the park’s beachfront to join others in raising money for Maryland’s Special Olympic athletes. 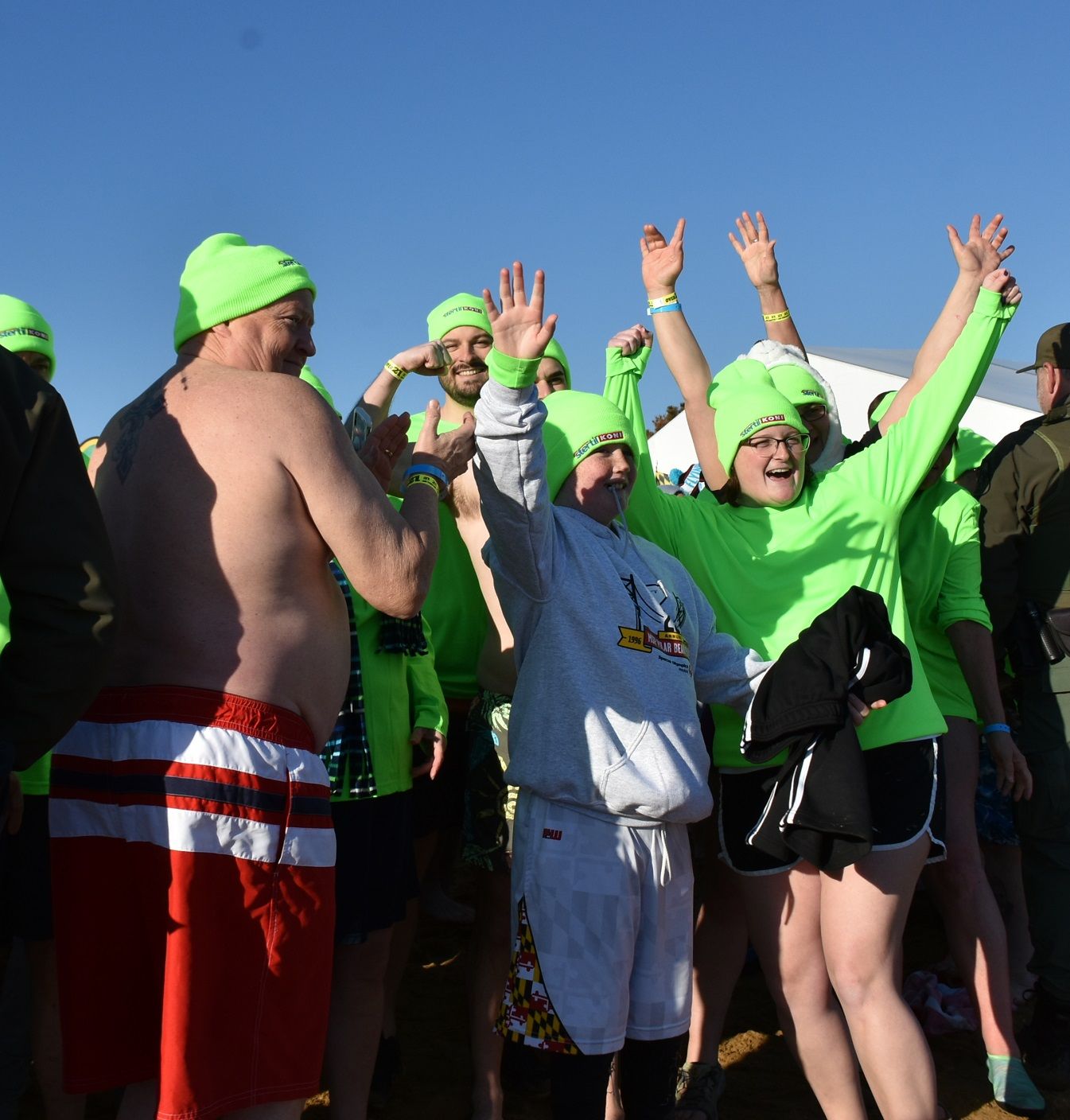 The team was led for the third consecutive year by Stertil-Koni Director of Operations, Kevin Hymers, who noted, “I am proud to say we had the largest group of participants ever between employees, friends, and families. The plunge builds meaningful camaraderie. It’s definitely entertaining and has become a premier company experience. Despite frigid conditions, Stertil-Koni is pleased to support the more than 7,500 Maryland athletes in the Special Olympics.”

So far, the 2019 Maryland Polar Bear Plunge has raised $2 million. The public is encouraged to make contributions to Special Olympics Maryland on behalf of the Stertil-Koni team through February 26. Support the Stertil-Koni Plunge Team here.

The mission of Special Olympics Maryland is to provide year-round sports training and athletic competition in a variety of Olympic-type sports for persons two years of age and older with intellectual disabilities, giving them continuing opportunities to develop physical fitness, demonstrate courage, experience joy and participate in a sharing of gifts, skills and friendship with their families, other Special Olympics athletes, and the community.