LEGO Engineer Shows How Stertil-Koni Lifts Rise to the Occasion

STEVENSVILLE, MD, April 16, 2020 – When senior year Mechanical Engineering student Jack Ward was put on hold at the University of North Carolina at Charlotte due to the COVID-19 crisis, he certainly knew how to make the best of a difficult situation.

Ward’s approach to constructively pass the time was – naturally -- an innovative engineering solution. Using LEGO, he built a custom set of Mobile Column Lifts like those engineered by the world leader in heavy duty bus and truck lifts, Stertil-Koni. Then, the LEGO master deployed them to hoist a replica WWII tank, which he also made from LEGO.

As Ward explains, “Stertil-Koni offers lifts that can carry a large range of heavy loads, which is an interesting feat from an engineering perspective; and I like the diverse applications of Mobile Column Lifts.” Once he graduates from UNC, Ward wants to work on designing mechanisms and machinery, especially within the automotive industry. His eye-catching Lego project is a great example of how people are exercising their creativity and imagination in inspiring ways, despite the pandemic.

As Stertil-Koni President, Dr. Jean DellAmore, observed, “At a time when schools are closed and people are sheltering in place, one student found a novel way to deploy Stertil-Koni lifts 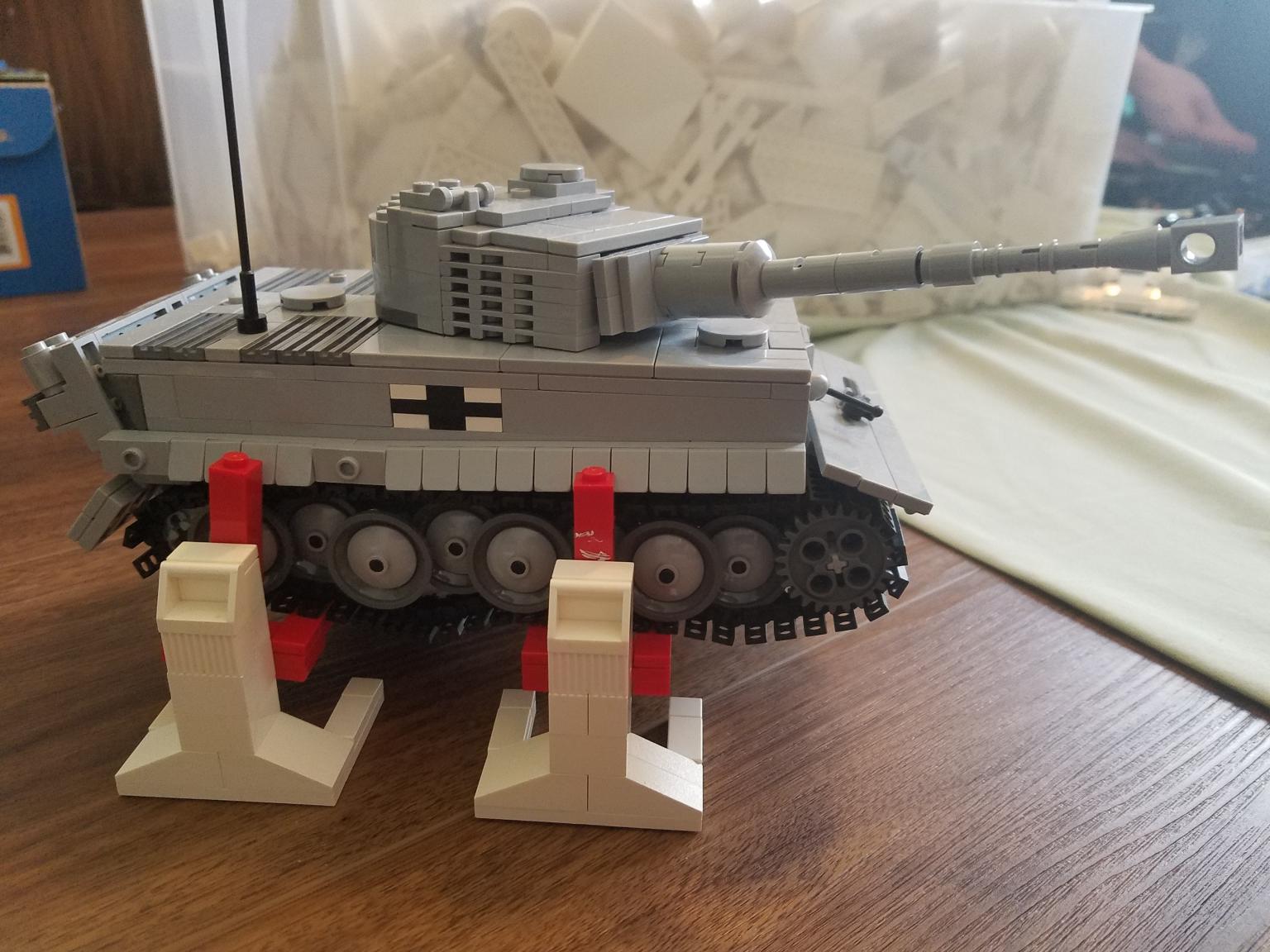 to elevate our spirits and bring smiles to our faces.”

Concluded, DellAmore, “We appreciate Jack’s positive attitude, ingenuity and are pleased that he featured one of our most widely deployed products in his Lego project. Stertil-Koni looks forward to hearing more from him once he completes his Engineering degree and it certainly appears as though he will be a key contributor – and future star – in our industry.”