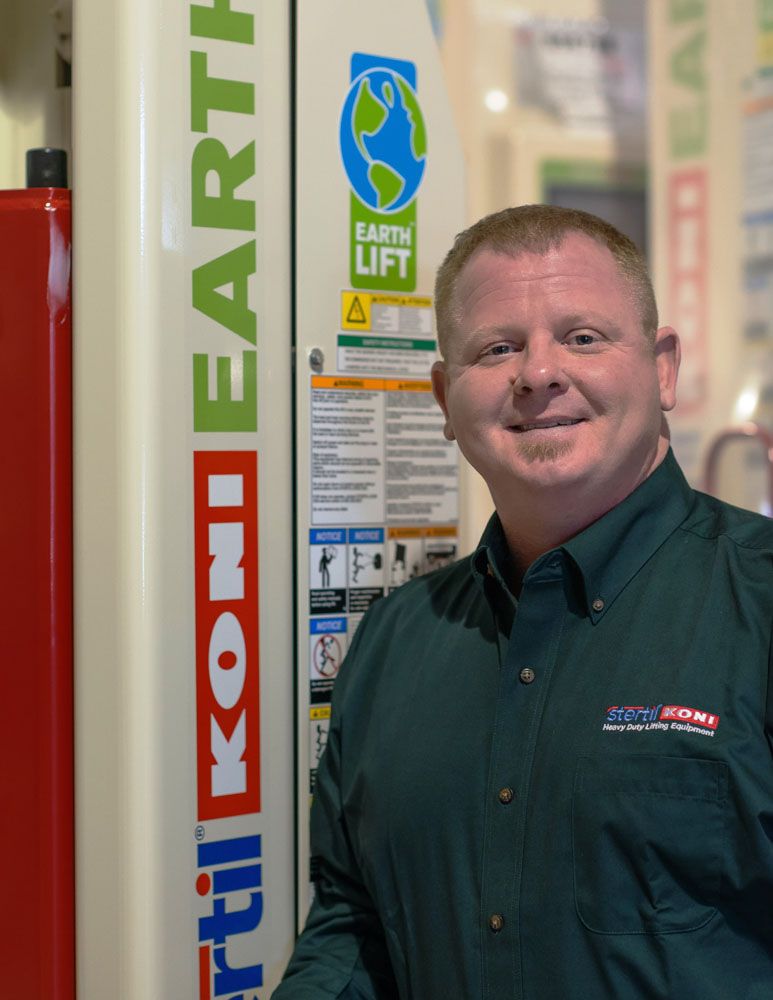 Wright brings extensive U.S. Military and Department of Defense (DOD) contracting experience to his new post. He is a disabled veteran, and a former DOD civilian of 20 years. Further, he has worked in multiple U.S. Army programs, including the PATRIOT Missile Systems, as a Quality Assurance Specialist for MRAP fielding teams, and as a Special Assistant to the Commanding General at Army Materiel Command.

Prior to joining Stertil-Koni, Wright served as a Capital Investment Program (CIP) Manager for the Army Working Capital Fund (AWCF) at Red River Army Depot in Texarkana, Texas, from 2010 until 2016.

In making today’s announcement, Dr. Jean DellAmore, president of Stertil-Koni, stated, “Al is a multi-talented professional who brings an established track record working in both the U.S. Military and the Department of Defense. He has a rare combination of hands-on technical skills and intimate knowledge of the U.S. Military, coupled with strong training in the contracting arena and an innate sense of how best to provide exceptional customer support. We are delighted to welcome him to the Stertil-Koni team.”

Wright attended Texas A&M University in Texarkana, Texas, where he received a Bachelors of Applied Arts and Sciences, with a major in Business Administration.

Wright is a Rescue and Recovery Diver, and certified up to Public Safety Diver for Bowie County Dive Team in Bowie County, Texas. In his spare time, Wright enjoys hot rod and motorcycle fabrication, scuba diving and spending time with his family.

Stertil-Koni, a brand of the Stertil Group, is the global market leader in heavy duty vehicle lifts – bus lifts and truck lifts – and is the preferred supplier to the world’s leading companies in the truck and bus industries. Stertil-Koni's breadth of products meets all ranges of lifting needs and includes mobile column lifts, two-post, four-post, in-ground piston lifts, platform lifts, half-scissors and its innovative axle-engaging, in-ground, scissor lift configuration, ECOLIFT. Stertil-Koni is also now installing DIAMOND LIFT across North America, a full rise telescopic piston lift designed to set new standards in precision heavy duty lifting. Stertil-Koni USA is headquartered in Stevensville, Maryland. Stertil-Koni has production facilities in Europe in The Netherlands, and in the USA in Streator, Illinois.