The Legacy of Paul Marks: Deliveries on Time, Every Time 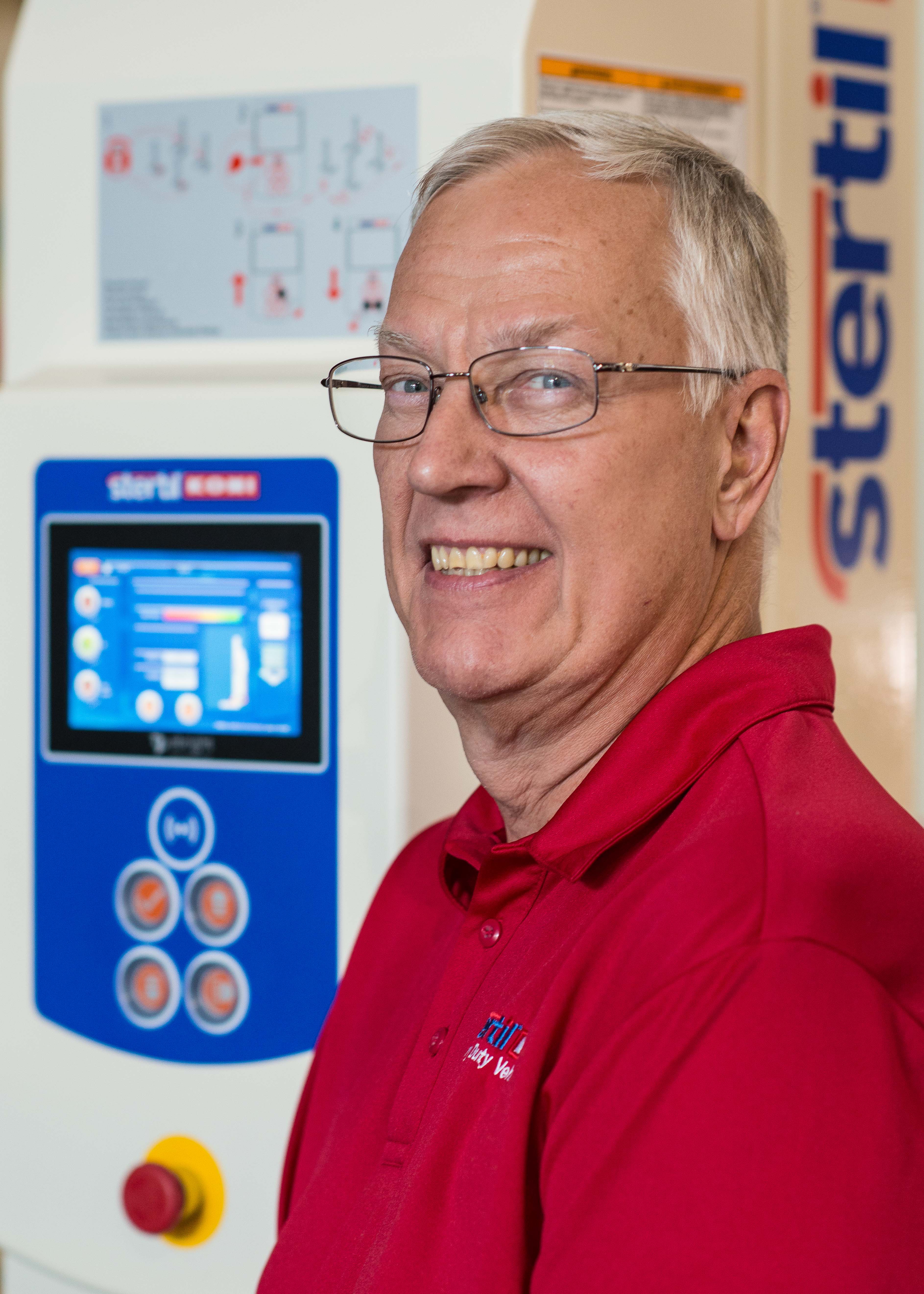 Paul Marks, Stertil-Koni’s Operations Manager, is saying goodbye to the company he has worked for after 21 years, but not after leaving his mark.

In all, he ordered, sent, tracked, delivered and invoiced more than 10,000 products and deliveries during his two-decade career with Stertil-Koni.

Not an easy task considering all the unknown variables along the way. “You manage it as best you can,” he says. “Good coordination and communication are key.”

Paul’s MO was to make a plan, put it in place, and then deal with the challenges: Will the trucks arrive on time? Will the delivery make it to the destination? Will I be diverted midstream into another priority? And, when life threw him a curve ball, Paul rose to the occasion time and again following through on his objective – getting essential Stertil-Koni products to distributors and customers on time, every time.

The year was 1998 and after a successful 26-year career in the United States Air Force, Paul discovered a small help wanted ad in the Baltimore Sun. He sent in his resume and within 24-hours he was called for an interview. 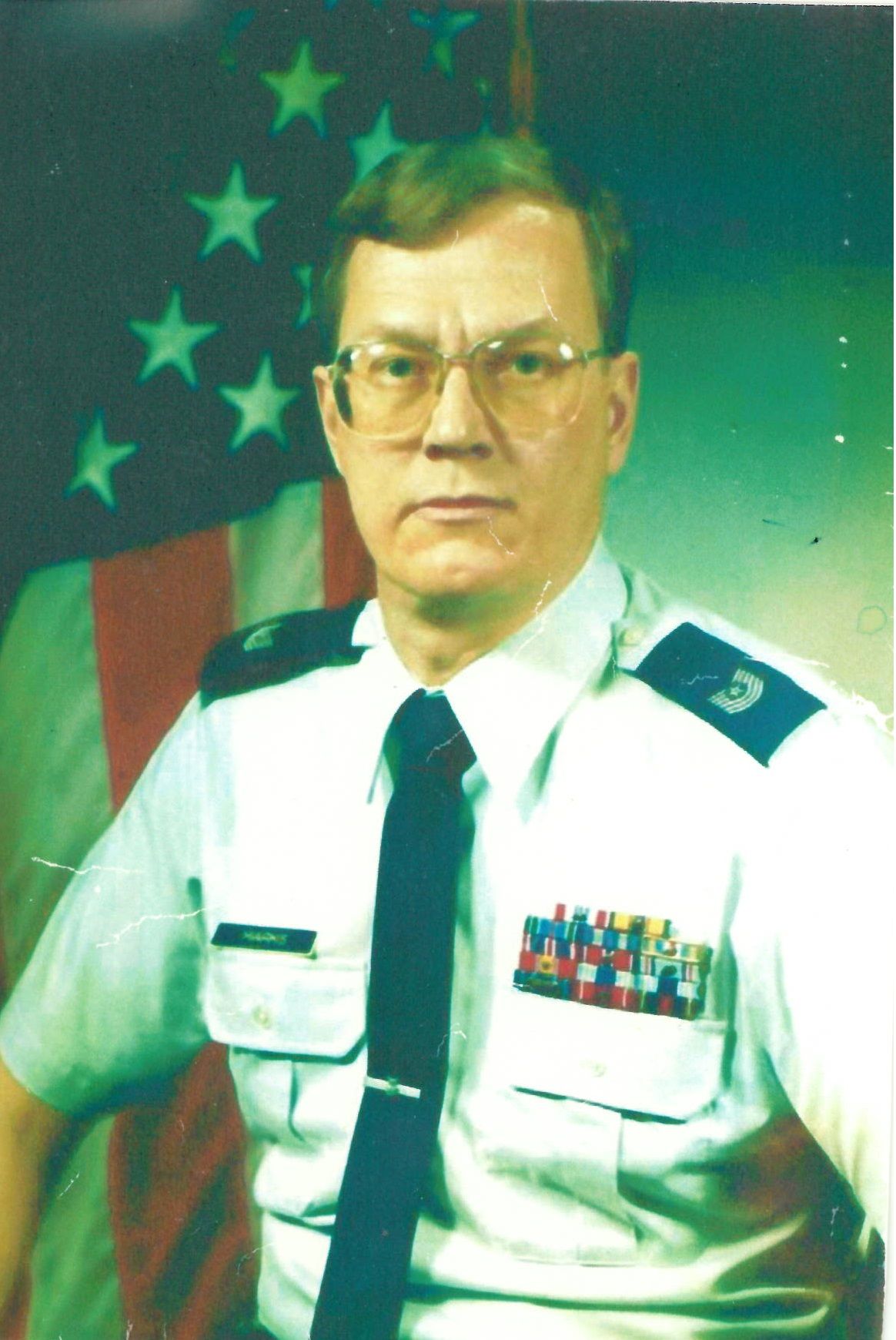 At that time the movie blockbuster “Titanic” reigned supreme in the box office, and Google was in its infancy. Paul landed at the door of another start-up company Stertil-Koni and was about to embark in a growing industry – heavy duty vehicle lifts. Armed with a skillset of administrative management, logistics, and operations, Paul was who Dr. Jean DellAmore, president of Stertil-Koni was seeking.

In the beginning, Jean and Paul worked in an 8-by 14-foot one-room office in Ellicott City. The new recruit’s job was to manage equipment ordering, handle lift parts, complete order fulfillment, perform all invoicing, and much more.

“In the early years, we were a small company making our own way. Working for Stertil-Koni was a true challenge,” recalls Paul.

As the company expanded, it moved from Ellicott City to 1900 Benhill Avenue in Curtis Bay in 2000. At this location, Stertil-Koni warehoused its own equipment and Paul was tasked with handling inbound and outbound freight. This meant that when a container arrived, he and Jean’s third hire, Peter Bowers, were responsible for unloading it – outside. In the cold, snowy days of winter, the heat of summer and during rainstorms they worked unpacking equipment with a small green forklift and a rented crane. 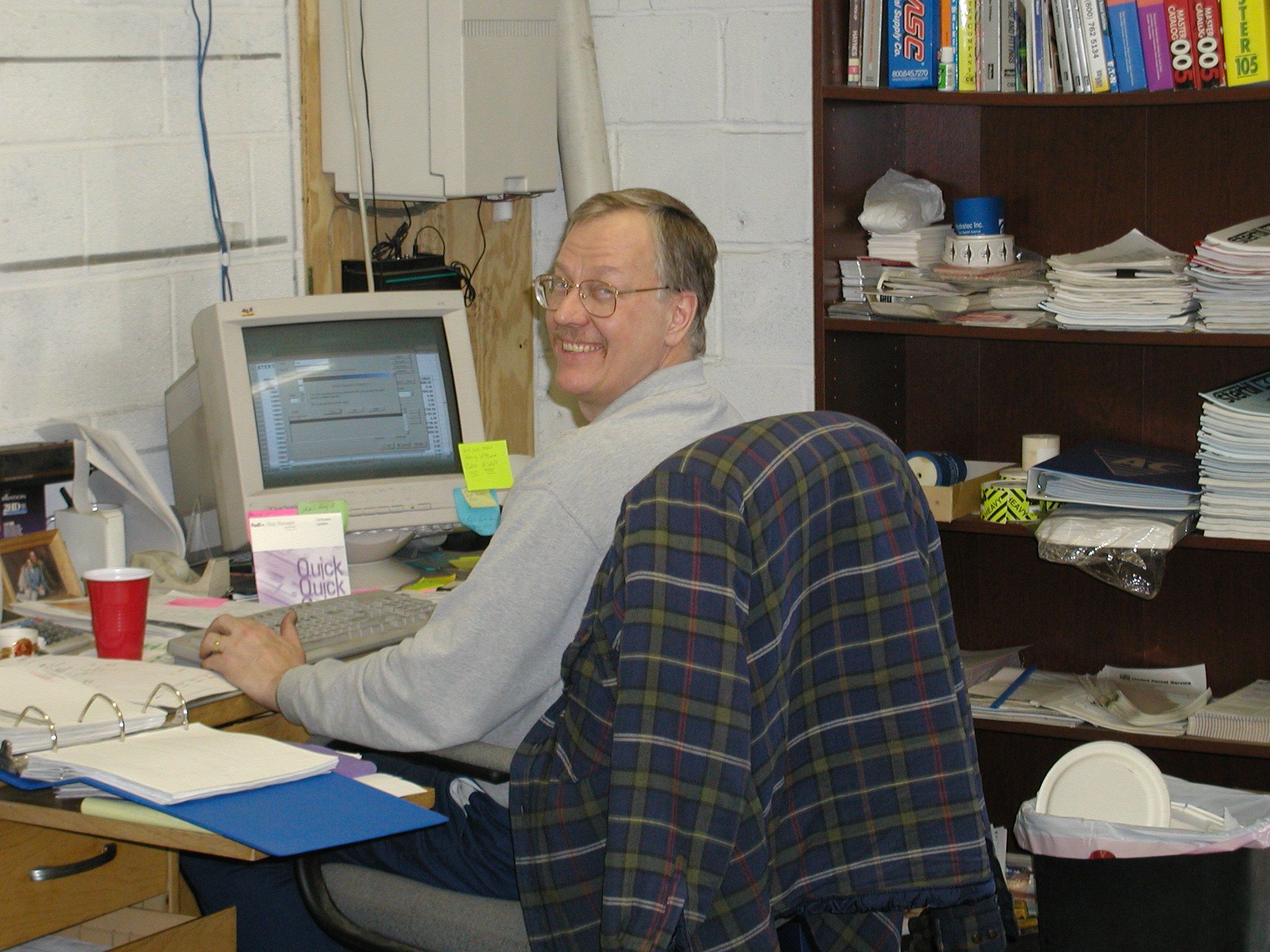 While at the Benhill office, Paul was promoted to Operations Manager, responsible for all operations, warehouse, logistics, and finance. He says as business increased, there was much more to do than the small staff could handle.

He notes, that by the time Stertil-Koni left the Curtis Bay office, the once smooth asphalt driveway was reduced to a gravel pit due to the heavy equipment hauled over its surface.

In 2004, Stertil-Koni moved to its current location in Stevensville. With the expansion, many of Paul’s original, multiple duties became the missions of others. Positions became compartmentalized, and divisions were formed as the company continued to succeed. Paul continued as Operations Manager keeping track of inbound and outbound freight – on his large white dry erase board – and patiently working the phones to get heavy duty vehicle lifts, shop equipment, and accessories to the right place at the right time.

Today, the volume of work in one week is what Stertil-Koni managed in one year during Stertil-Koni’s formative years. Shipments to Curtis Bay - usually one per month - are no match for two Stevensville warehouses now supporting multiple inbound containers each week and countless outbound trucks. The magnitude of Stertil-Koni orders continues to increase and milestones continue to be surpassed.

Through all this, Paul was key to the success of the company. Paul’s unremitting attention to detail, dedication and hard work helped pilot the company to become the leader in heavy duty vehicle lifts across North America. 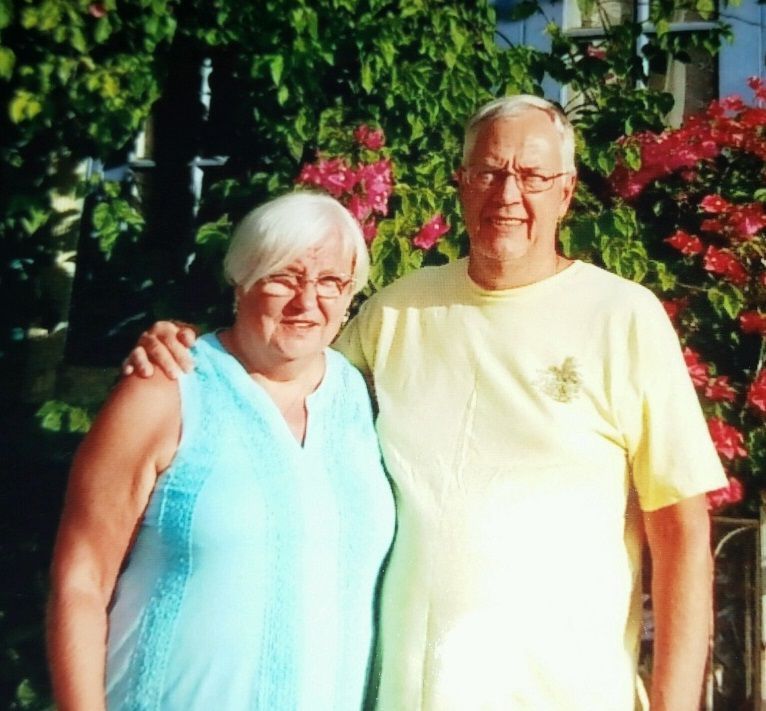 Congratulations to Paul on completing a successful and admirable military career and using his skills to promote a profitable professional career pushing Stertil -Koni’s USA’s growth over his 21 years of service as evidenced by this article and time in service.

I am sure that what Paul related from his military service years to the business and the constant application of hard work and efforts will be used as a solid foundation to continue the future organic growth of the business.

Best wishes to Paul and Marlene in their retirement!

Paul,
Congratulations..I am proud to be your neighbor for 20 years.

Best to you and Marlene.