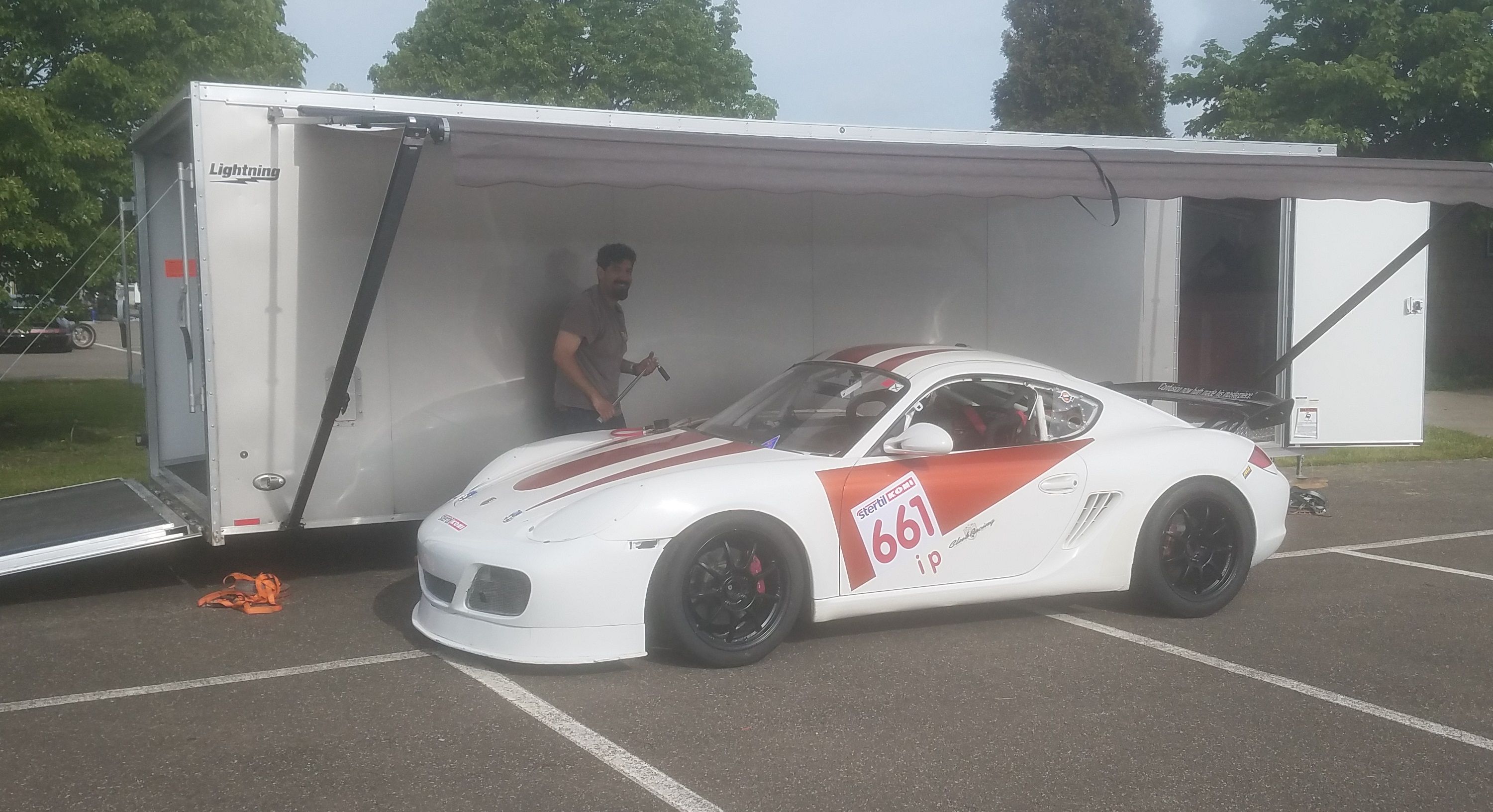 Three members of the Stertil-Koni team are high-speed performers who carry their enthusiasm for performance and competition to another arena, the race track.

Let’s take a look at these weekend warriors.

Peter Haralovich – the owner of USALIFT.com, an Indiana-based company that sells and services Stertil-Koni lifts across the Midwest – has loved cars for as long as he can remember. As a hobbyist track racecar driver and certified performance driving instructor, he likes to go fast and remain in control.

Peter races classic Porsches of the 1960s to the latest racing models that aren’t even street legal. Recently he had his Porsche Cayman 987.2 wrapped to reflect his day job as part of the heavy-duty vehicle lift company’s exclusive distributor network.

Stertil-Koni Service Manager, Kevin Boyer, embraces another form of auto racing. He has been competing on tracks since he was 10-years old. Back then he drove quarter- midget cars, today, he races a pure stock Chevrolet Monte Carlo in Maryland, Virginia, and Pennsylvania. 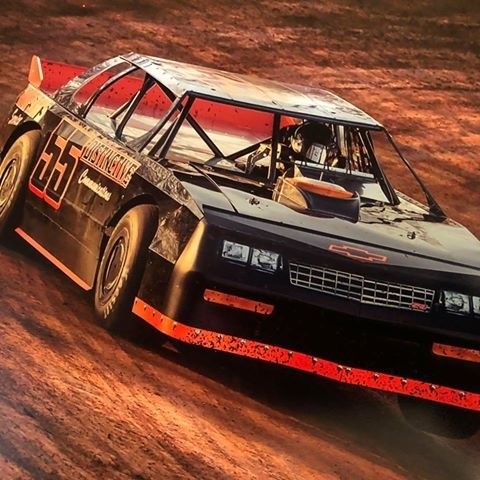 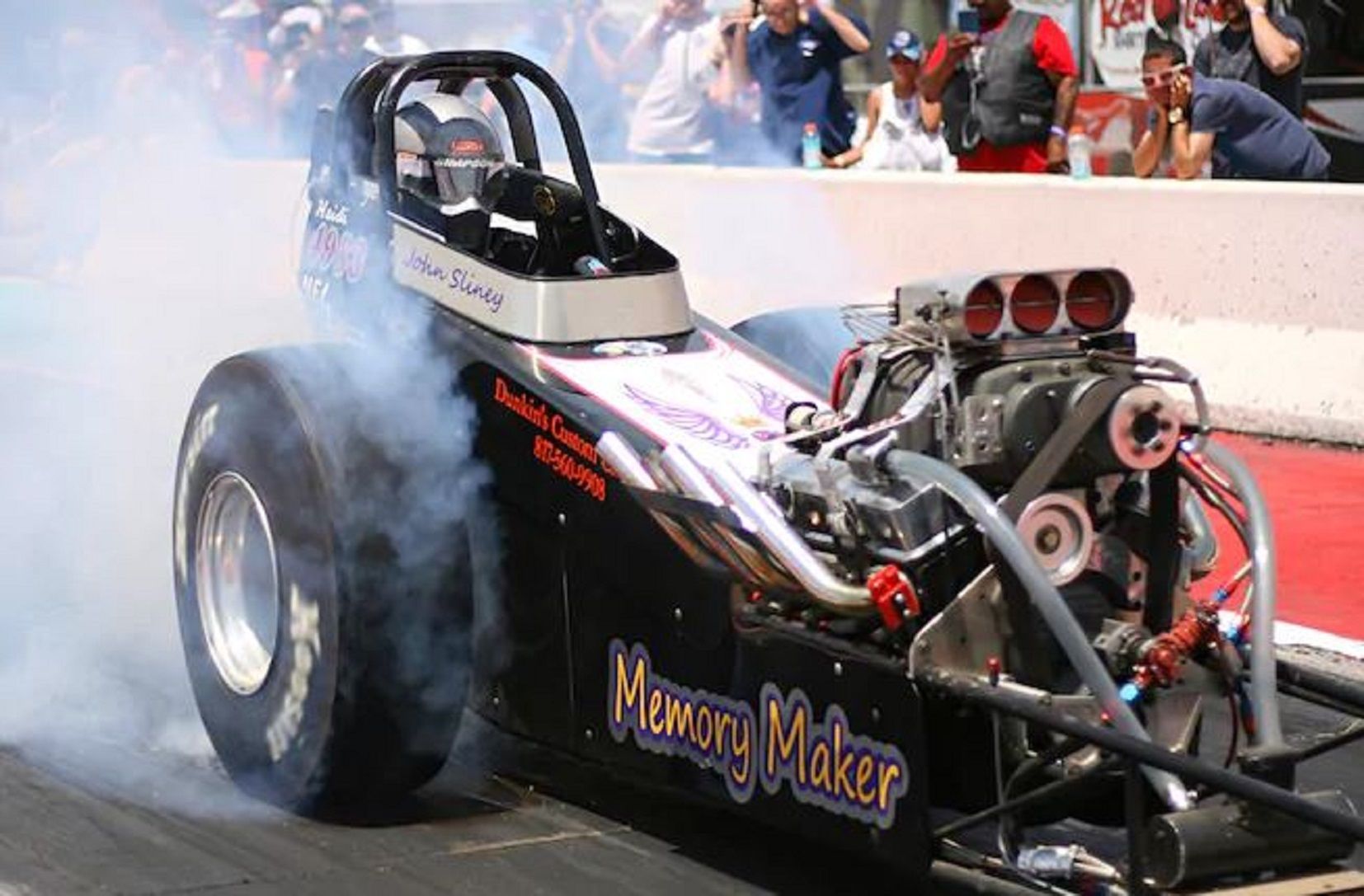 The Memory Maker – owned and raced by John Sliney

And then there’s John Sliney, assistant service manager at Stertil-Koni who spends his off time participating in drag racing. In 2017 he achieved a lifelong dream of owning and racing his nostalgic front engine dragster, the “Memory Maker.”