Meet Alex Brondel: A Summer Intern on a Mission

Why would a computer science major from France travel all the way across the Atlantic to spend a sizeable portion of his summer at the headquarters of heavy duty vehicle lift leader Stertil-Koni, located on the Chesapeake Bay in Maryland?

Spoiler alert: it wasn’t the 95% humidity or his love of seafood.

The answer: to learn more about the latest techniques in product marketing and to contribute his coding expertise to the company. Sounds like a win-win. 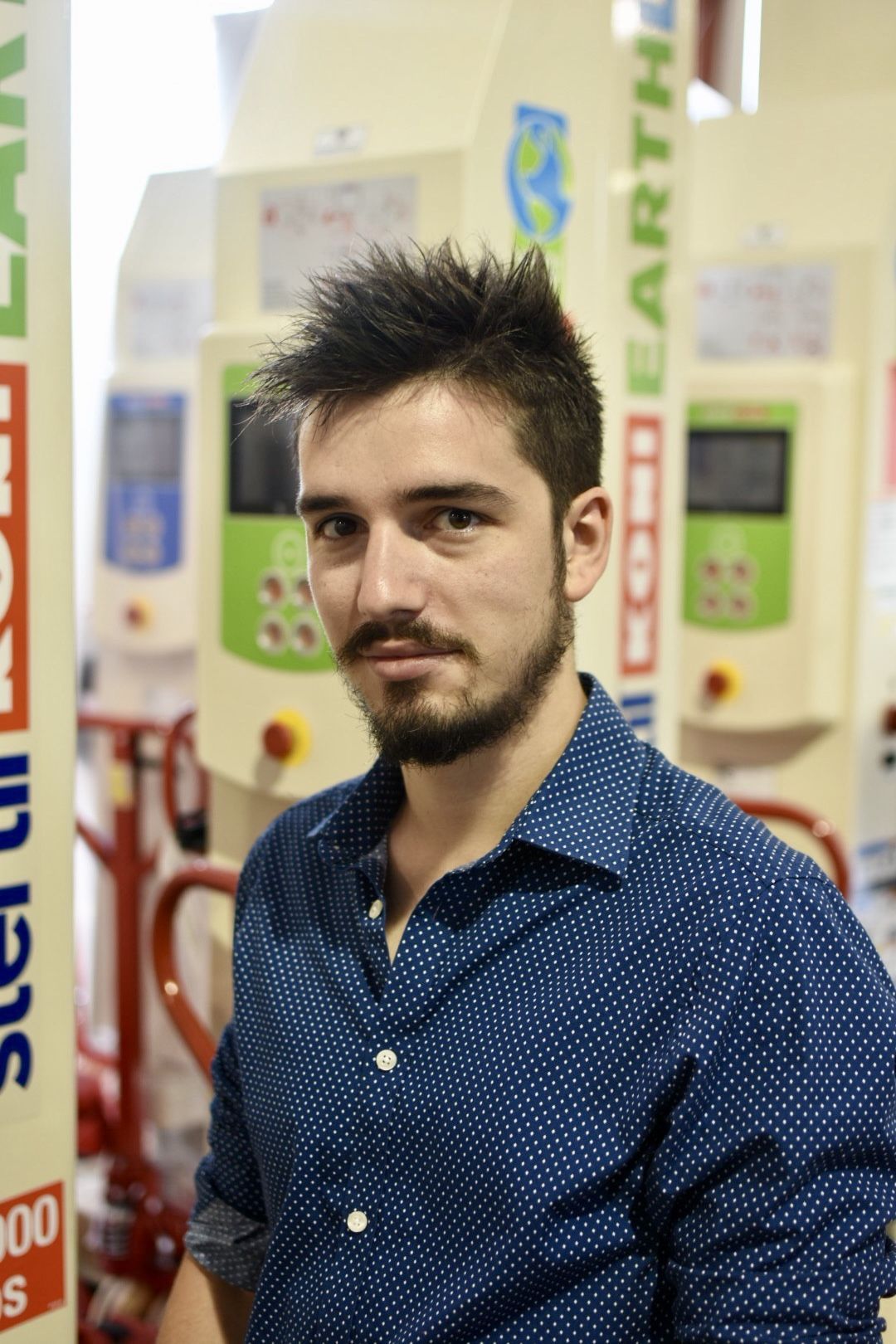 Alex’s adventure began in mid-July when he and his parents arrived in New York City. It was his first trip to the East Coast.

While in New York, they went to the 9-11 monument, saw the bright lights of Time Square and visited a church in Harlem to see a Gospel show.

He and his parents went on to Boston, MA, where they took a tour of the city and made a day trip to Philadelphia. In the City of Brotherly Love, he did what most tourists do, visit the Liberty Bell. While in Washington D.C. the family stopped by several monuments and saw President John F. Kennedy’s gravesite.

He came to Stertil-Koni with a mission: to learn about marketing strategies, brand development, public relations and web content with the Marketing Team. 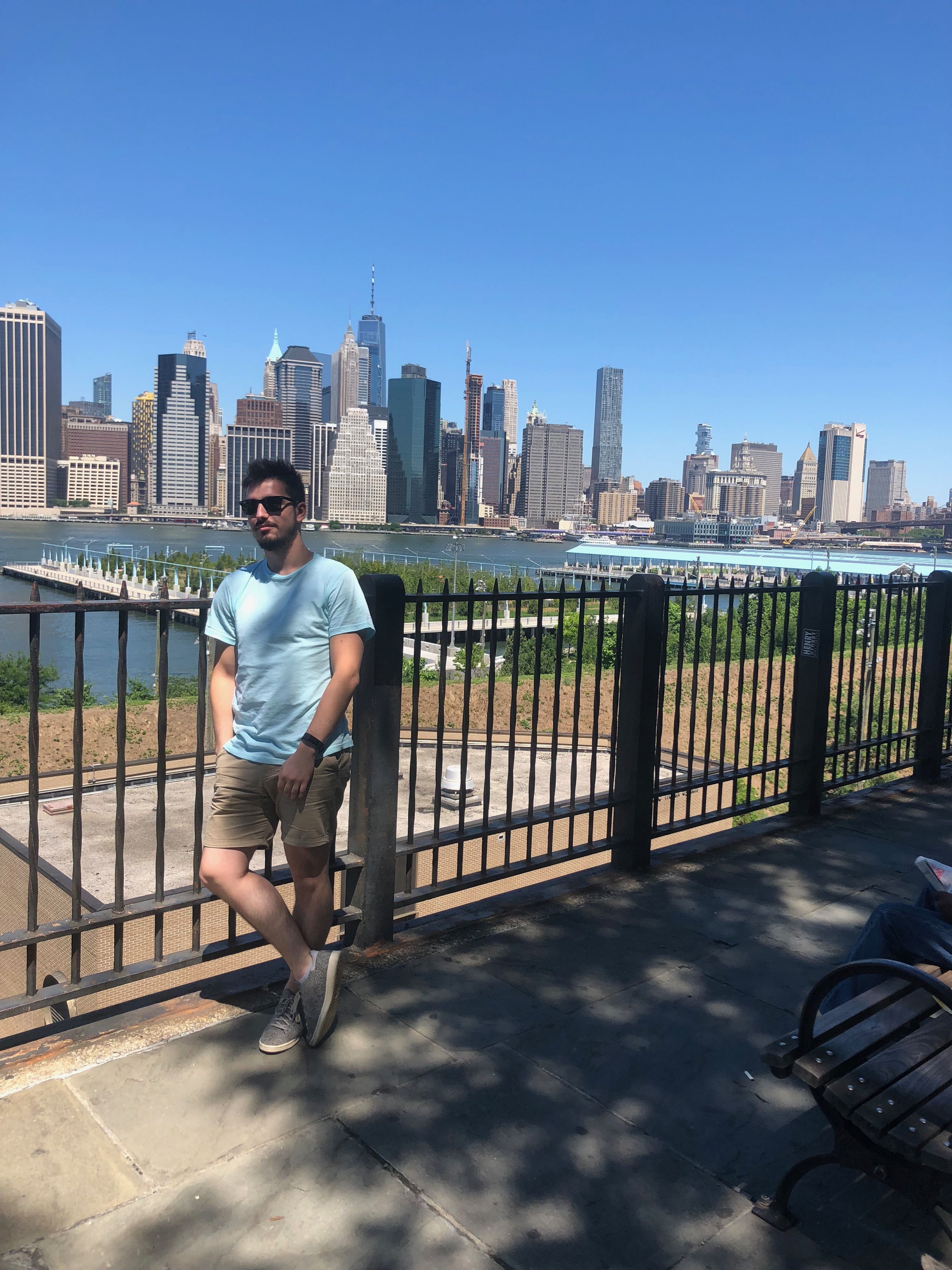 Anxious to acquire new skills, he will also utilize his skills in coding he studies at a university in Angers, France.

In his brief time at the Stevensville headquarters, he has already brought keen insight into leveraging social media and mastering the website.

He says hopefully, he can teach his co-workers the importance of coding, a bit of the French language and about his homeland.

Another reason he came to America is to discover American culture and how Americans go about their daily jobs. Alexandre is going to live like an “American” and will soon learn there are not as many “holidays” in the United States workforce – compared to Europe.

What’s next? Alex plans to have some fun and travel around the East Coast with trips to Ocean City, MD and Baltimore.