Why the City of Bentonville, Arkansas Chose the SKYLIFT 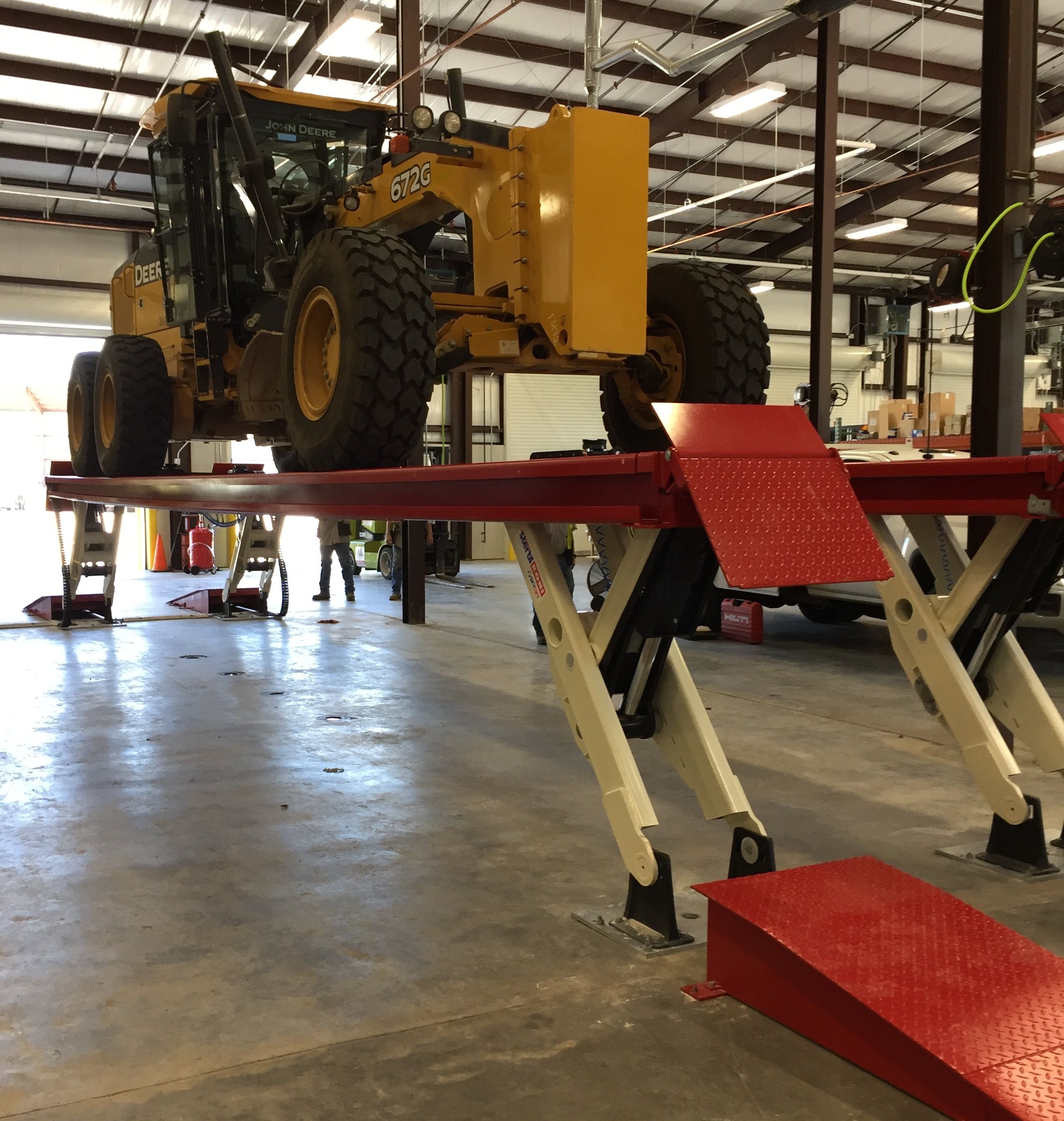 Sometimes it just takes an up-close and personal look at a product, to spur a purchase.

When Transportation Department personnel from the City of Bentonville, in Northwest Arkansas, visited another transit facility in the area, they were introduced to two Stertil-Koni ST 4250 4-post lifts.

This introduction became a big factor in formulating their decision to use Stertil-Koni heavy duty vehicle lifts in their new maintenance shop.

The City of Bentonville’s Street Department operation was moving from their old service facility to a new structure. This was a big step for the agency and they needed a lift that would handle a variety of vehicles they maintain, including lengthy road graders, smaller street sweepers, and other heavy-duty equipment.

“After meeting with them,” noted Malchi. “And, surveying their fleet, they were all onboard with the idea of the SKYLIFT platform lift and its endless utilizations.”

Having a fleet of road graders, the idea of driving on the lift was a big deal. Malchi suggested a surface-mounted SKYLIFT-200 with a 40-foot runway. Essentially, the SKYLIFT eliminates any concern of these type vehicles fitting on the lift, and as was pointed out to the Street Department employees, the blade on the road grader won’t interfere with the drive on capability. 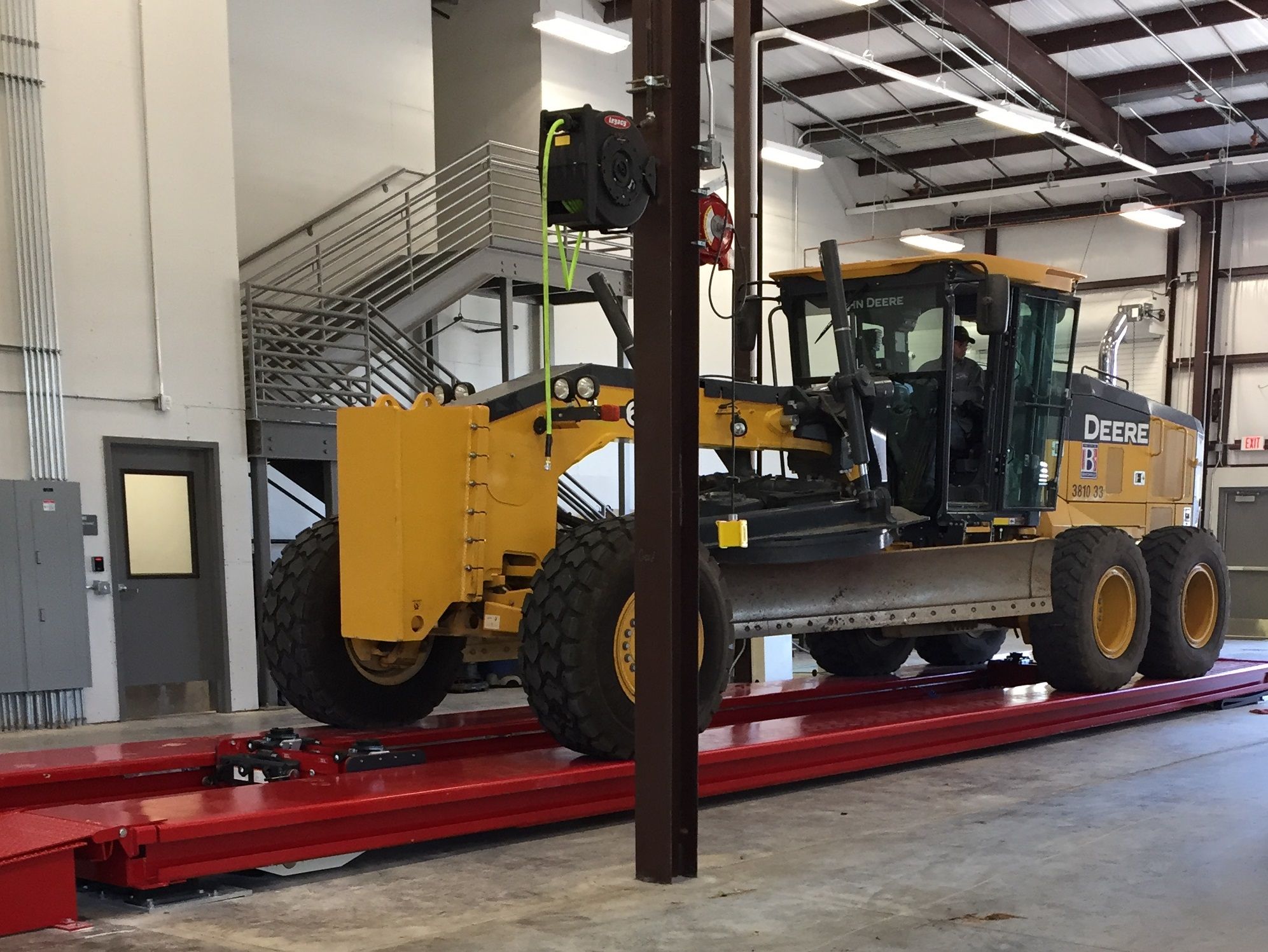 “One of the biggest factors in the purchase was the length. Stertil-Koni offers a true 40-foot runway, where most other lift manufacturers offer a shorter variation. They’d have to add extensions on each end. The Bentonville Street Department employees liked the idea of a true 40-foot runway for vehicles such as their long road grader,” added Malchi.

The Stertil-Koni SKYLIFT, a superior platform lift, provides a “clear floor” concept with a true, vertical rise. Its distinctive design includes two independent runways and no crossbeams, overhang or base frame, allowing maintenance technicians a clear view of the undercarriage of vehicles.