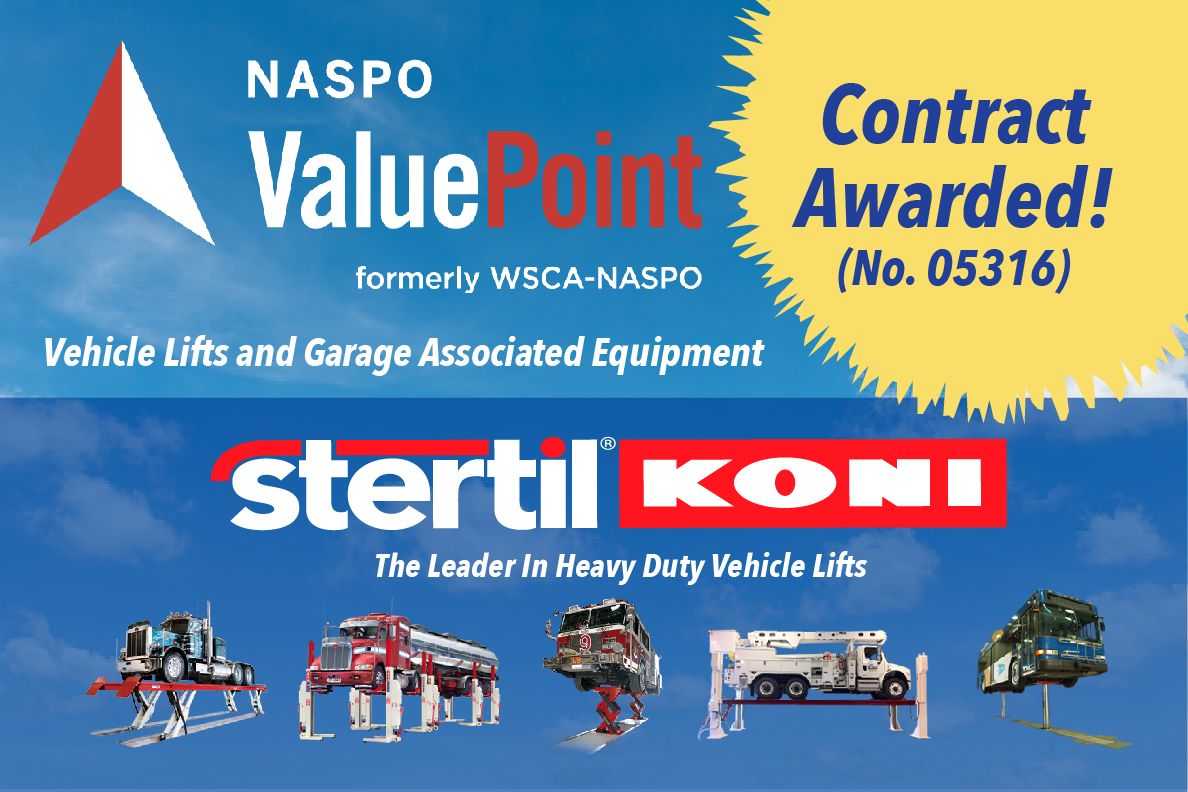 BIG news! Stertil-Koni is pleased to announce that it has been awarded a new contract with the National Association of State Procurement Officials (NASPO)!

The new NASPO agreement, No. 05316, began February 10, 2017, and is valid for two years, with an extension option for an additional three years.