Why Fed Rate Hike will Impact Infrastructure and Transit Spending 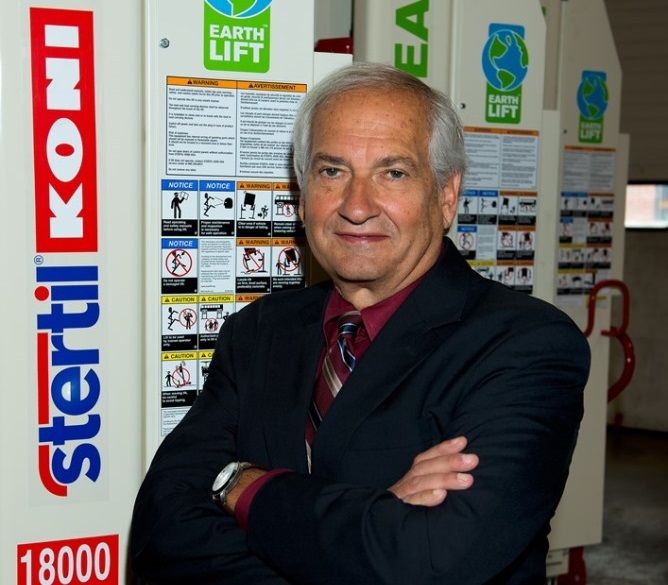 While the recent move by the Federal Reserve to raise its key interest rate by .25% was widely expected, what may come as a surprise is that the marginally higher cost of borrowing associated with such a move may actually spur new capital expenditures on a broad range of infrastructure projects, notably vehicle maintenance facilities serving municipalities and transit agencies across the U.S.

According to Dr. Jean DellAmore, president of Stertil-Koni, a major player in the field of providing heavy duty vehicle lifting systems, “It’s apparent that the Fed is telegraphing that it will be patient with future rate increases.  After all, the recovery is far from robust.”

“At the same time,” he continued, “in what could appear to be an economic example of inverse logic, the specter of increased borrowing costs may actually have a positive impact – potentially driving municipalities to lock-in their cost of borrowing for new capital projects now, but with a caveat – the projects must be cost-effective.  In essence, the central bank’s action creates a sense of urgency, and that in turn will contribute to greater economic growth.”

For its part, Stertil-Koni embraces the trend.

The company recently introduced a new version of its highly regarded in-ground telescopic piston lifting system, the DIAMOND LIFT, but with a twist.  The new approach, called the “Frame Version,” has been engineered for replacement situations, rather than new construction.  The DIAMOND Frame Version is designed to work in existing concrete foundations and efficiently address what may be tens of thousands of old, single-stage hydraulic lifts that are literally rotting away in America’s workshops.   Many are likely no longer viable and some may present environmental and safety hazards.

“The bottom line,” concluded DellAmore, “is that big public projects will continue. However, cost controls will likely play an even larger role in securing approvals for local governments, state agencies and municipalities across the country.”