Stertil-Koni Celebrates 20 Years of Leadership in the USA

Before Stertil-Koni became a leader in heavy duty lifts and a substantial business across North America, the company had humble beginnings. It all began in a 200-square-foot office in a tough section of Baltimore. 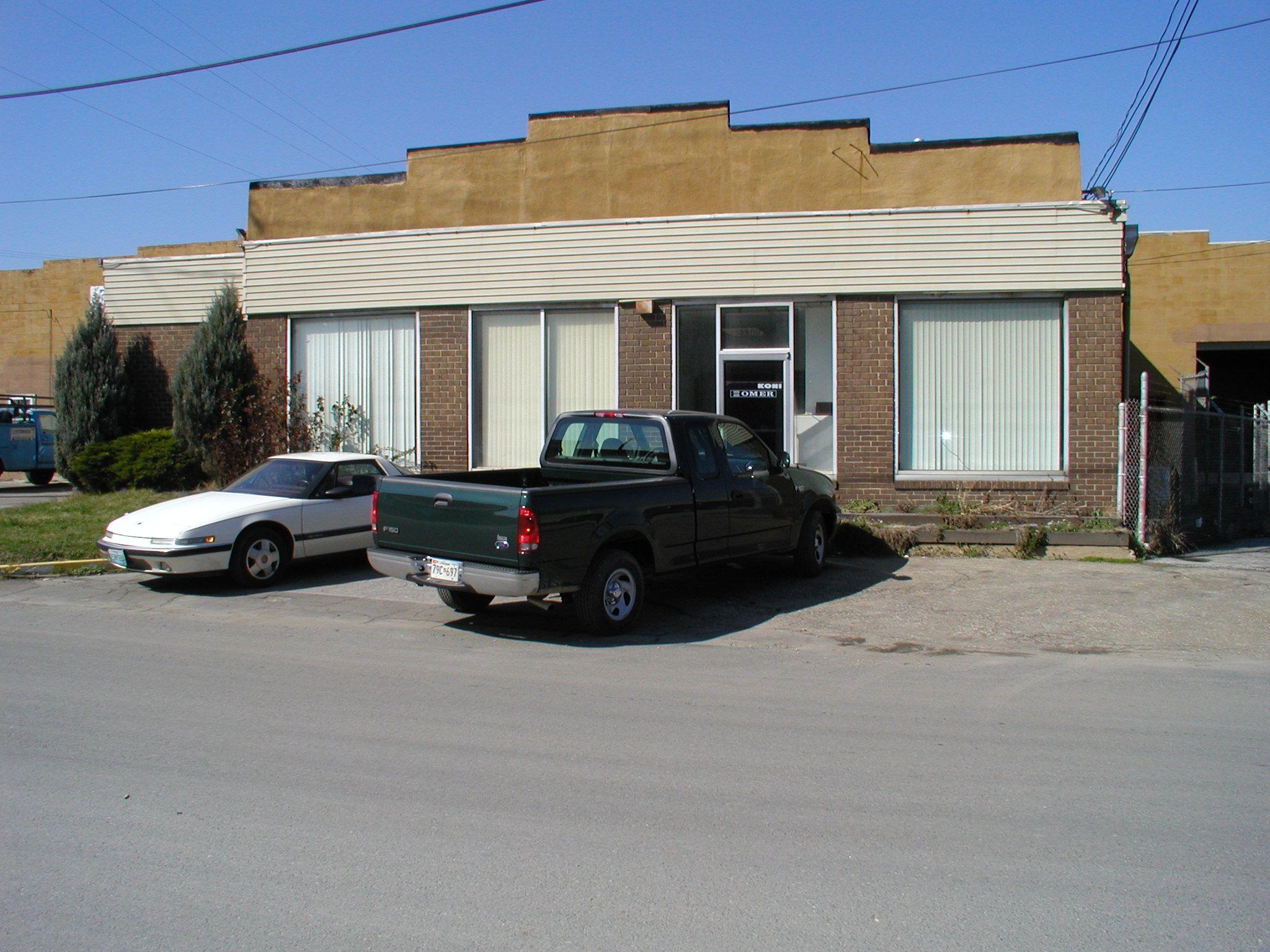 bile lift in the U.S., to a truck repair shop in central Pennsylvania. But things happened so fast that DellAmore and Tye hadn’t had time to familiarize themselves with the new ST 1065 lift.

Eventually, they got the lifts working. The customer was so impressed with their problem-solving skills and with the superior technology of Stertil-Koni, he bought the set. Jean has spent the past 20 years building this company, and a lot of us have been right there with him,” says Tye, who runs the country’s biggest distributor of Stertil-Koni products, Virginia-basedAlan Tye & Associates.

“We work hard and it’s been a good ride.”

Dean McDonald has worked with DellAmore in the lift industry since around 1990. He distributes Stertil-Koni products through his Southern California company, Southwest Lift & Equipment.

McDonald adds that Stertil-Koni’s products have consistently been the best on the market, backed up by a strong commitment to customer satisfaction.

In the early days, McDonald often traveled with DellAmore and other team members in Europe, where Stertil-Koni’s parent company is based. Most of the time, the trips were enjoyable, as well as rewarding. But things didn’t always go right.

One time, when the group was checking into a hotel in France, DellAmore warned the team about a rash of pickpockets in the area. “Don’t set your briefcase down or it will disappear,” McDonald remembers DellAmore saying. “But right after he said that he set his own briefcase down,” says McDonald. “Within a half minute it was gone. Inside were important papers and his passport. Luckily, Jean has a great sense of humor.”

Sales support manager Peter Bowers spent a lot of time on the road in the early days of the company. It was hard work, but he found it rewarding to help customers meet all their vehicle lifting needs.

“It’s been very gratifying to help build this successful company from the ground up,” said Bowers. 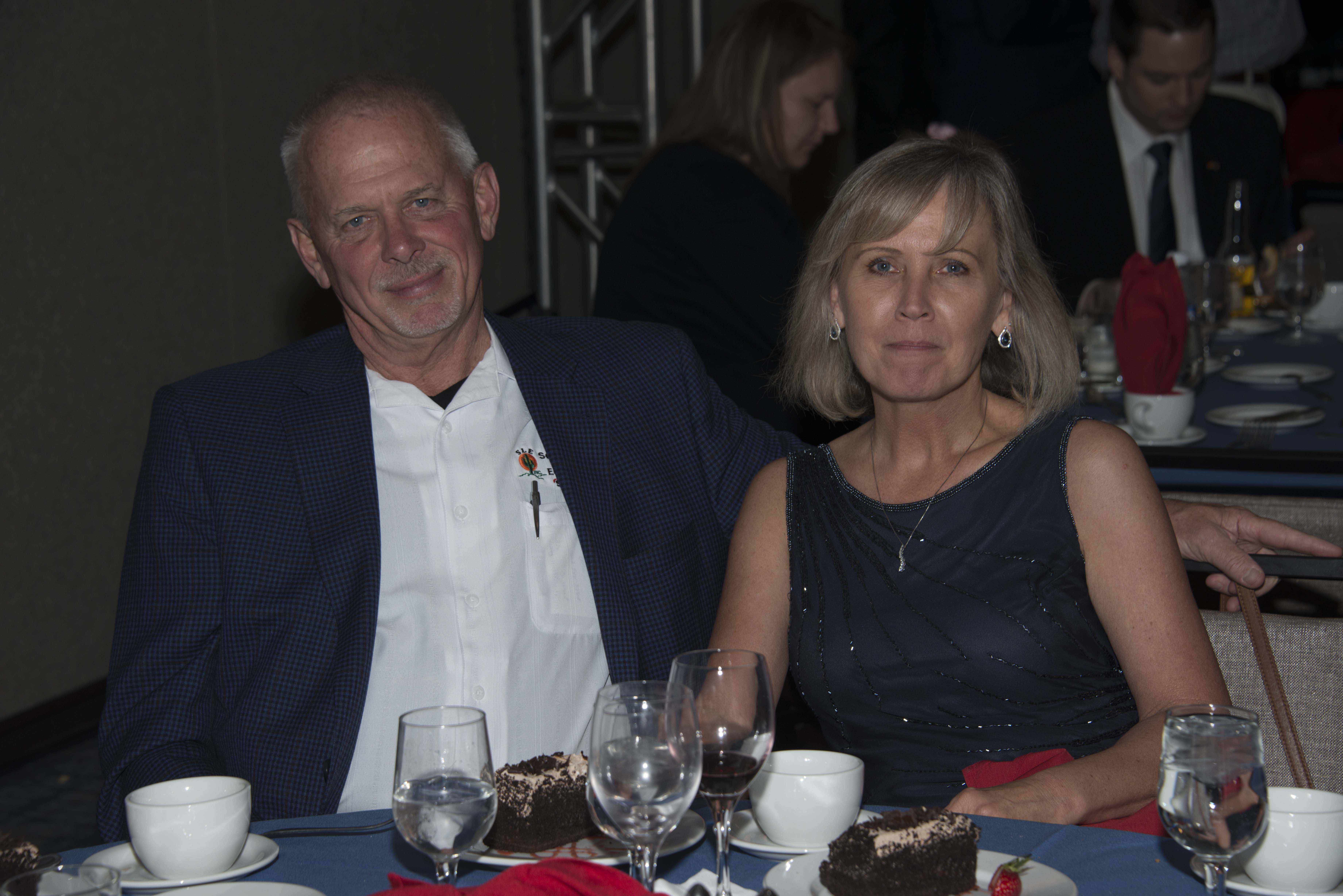 Sherry Feakes remembers beating the odds 14 years ago, when she was a new Stertil-Koni distributor competing in a bid for parallelogram lifts for King County Metro in Seattle. After conferring with DellAmore, Feakes’s company Liftlogic, submitted a bid and was ultimately selected. 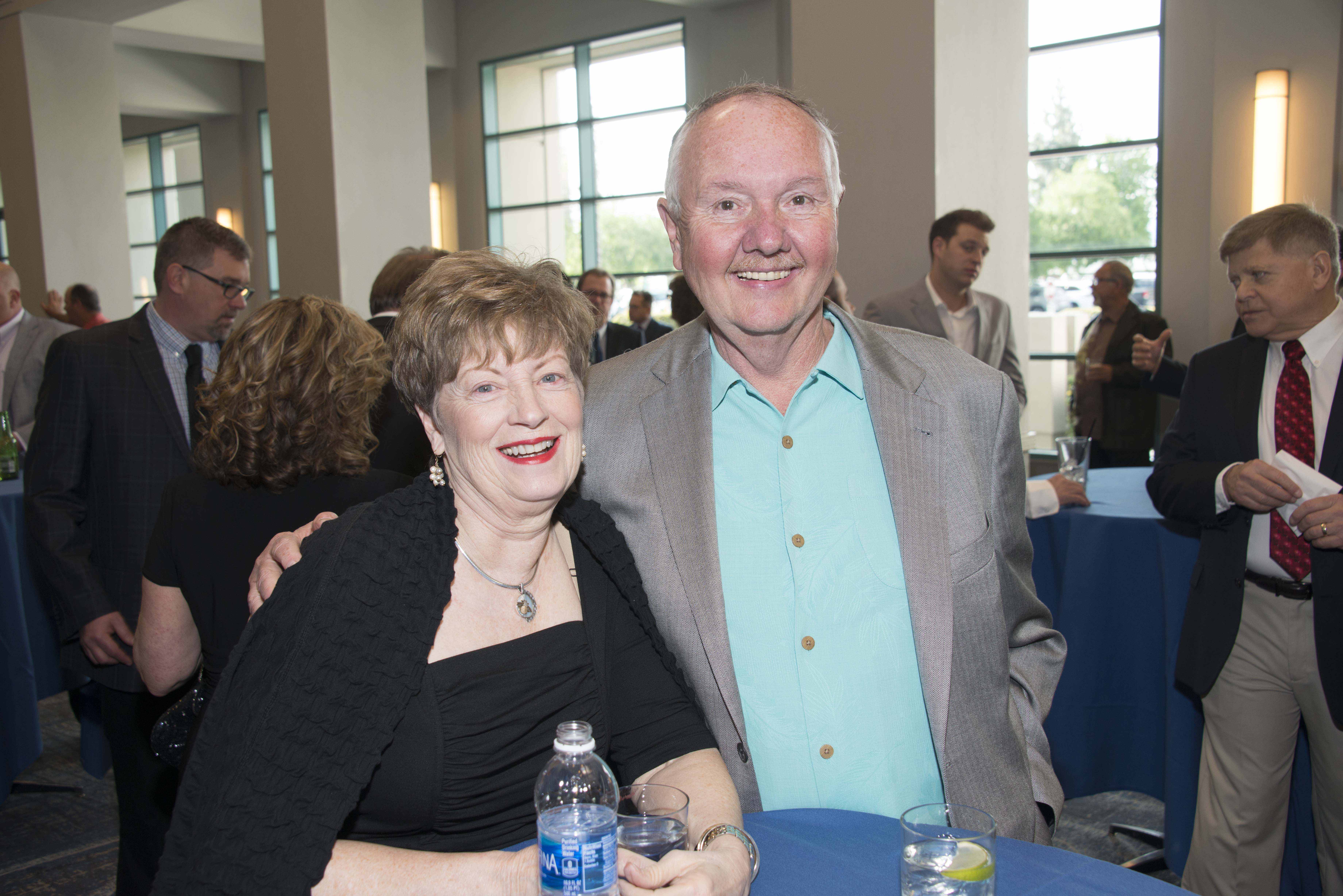 “The other guys were in total disbelief!” Feakes remembers. “They protested on the grounds that I was a woman, probably not licensed to sell in Washington, and any other nonsense they could think of. Needless to say, we won the bid and did a lot of work for Metro through the years.”

Left: Sherry and Jerry Feakes of LiftLogic at the 2016 Steril-Koni Distributor Meeting.

Feakes, DellAmore and team also got Stertil-Koni onto a purchasing contract with the Western State Contract Alliance, which has been great for business across the West.

Stertil-Koni’s network of distributors often help each other with advice and information. “It’s like a cement that binds us all together,” said Feakes.

“I’m proud to be part of the Stertil-Koni family,” added Palma of Montreal’sNovaquip. 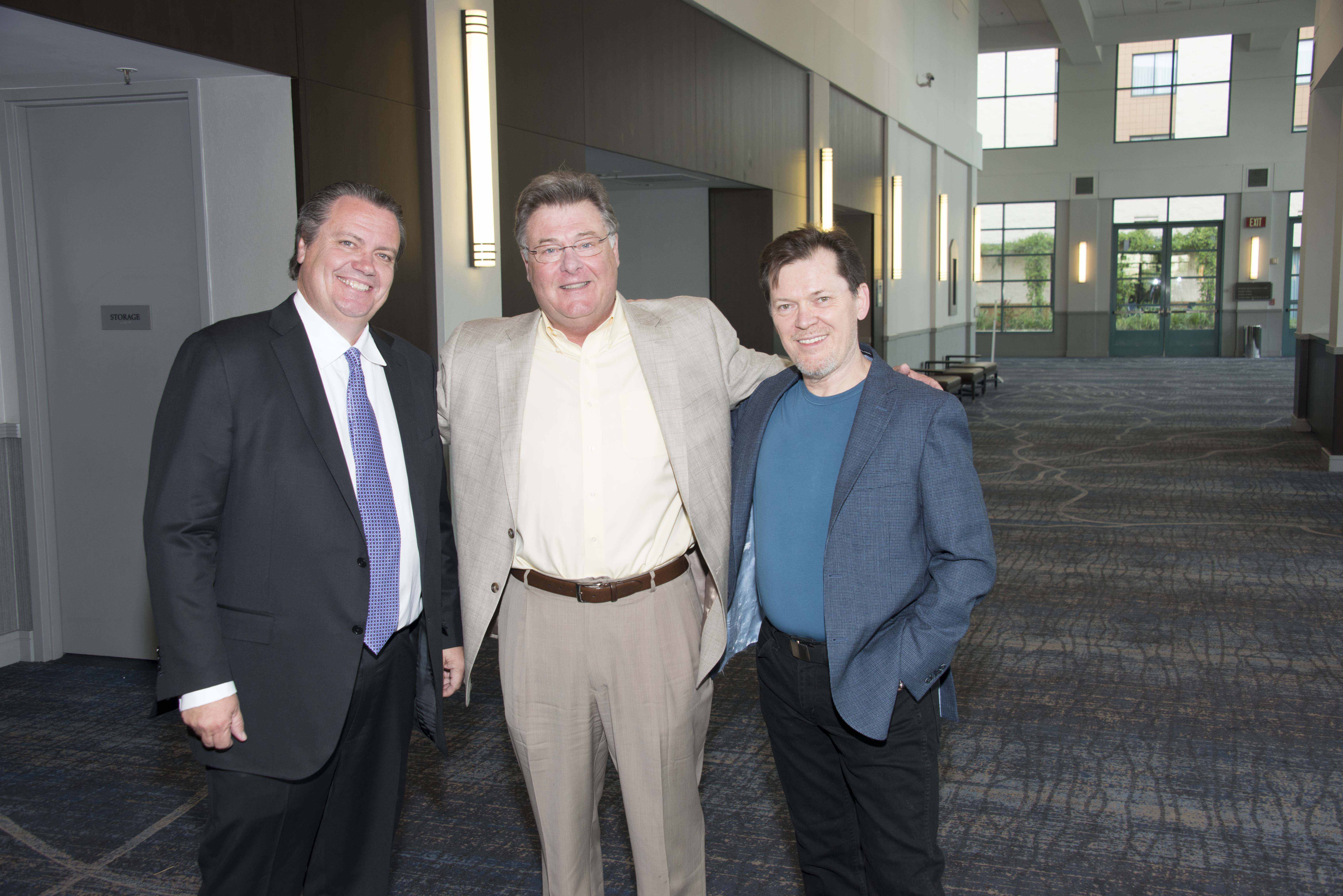 With the business growing fast, Stertil-Koni moved into a new, 20,000-square foot facility in 2001, in Stevensville, Maryland, at the gateway to the picturesque Eastern Shore.

“It was a dream come true,” said DellAmore. “Stevensville has been a great place to work and grow the company even more.”

That growth shows no sign of stopping, propelled by the success of such industry-leading products as the DIAMOND andECOLIFTS.Just this year, Stertil-Koni’s 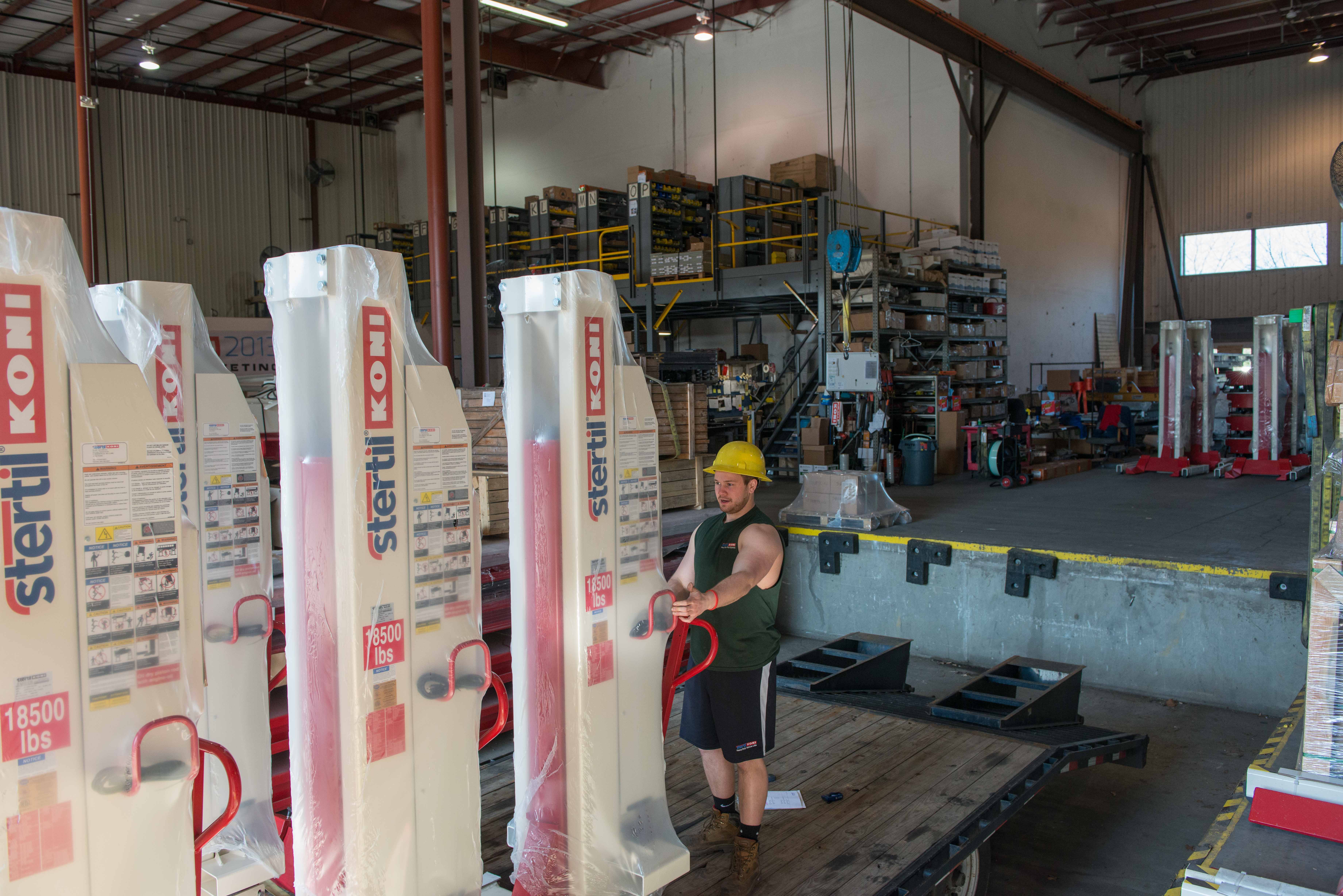 With a team like this in place, the next 20 years will be even brighter for the leader in heavy duty lifts. The best is yet to come!