SK Welcomes the Next Generation 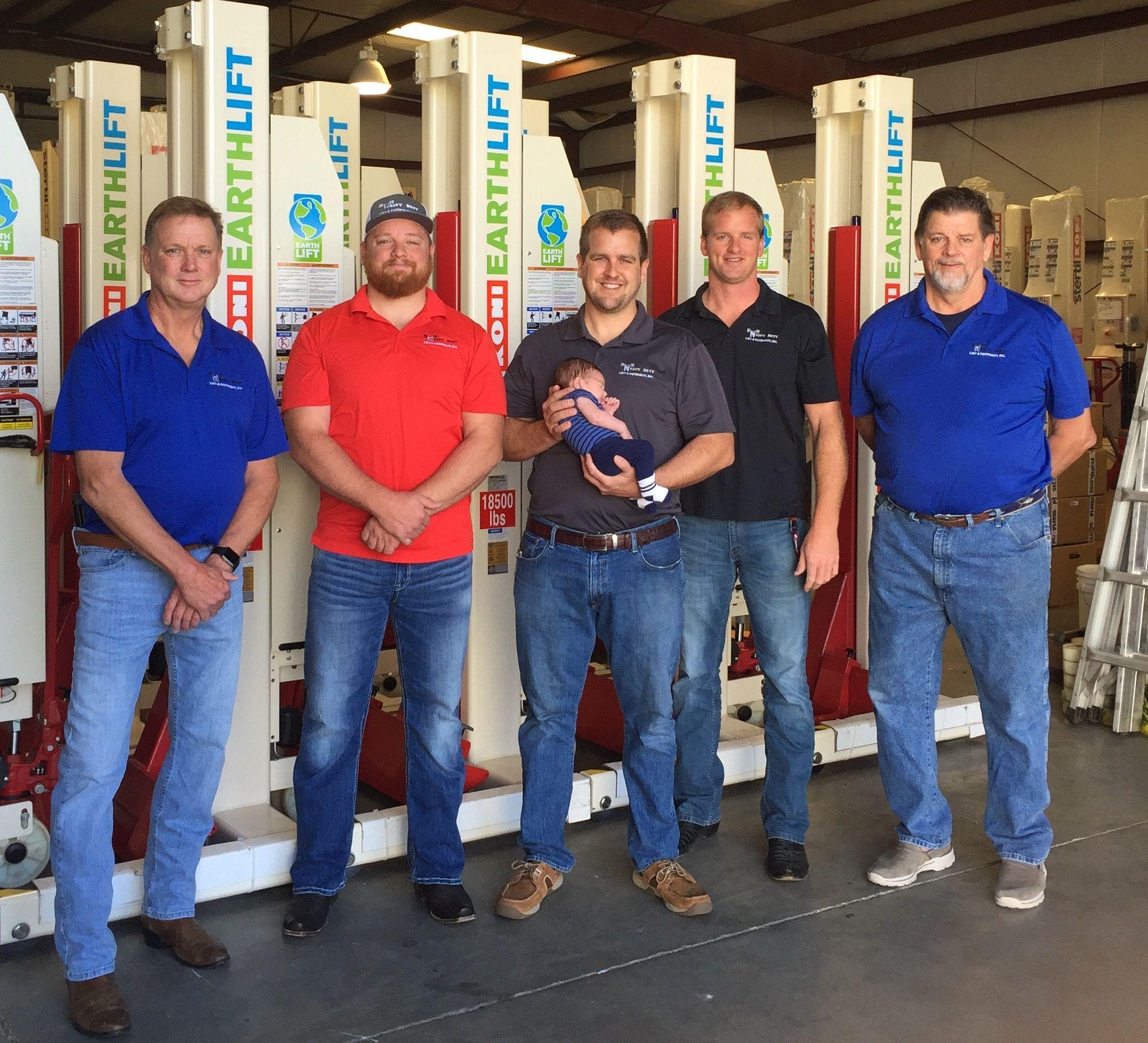 The Stertil-Koni family got just a little bit bigger recently. That’s because on April 7, Ian Merrow and his wife Chrissy welcomed their first child, Colin James Merrow. Named in honor of his grandfather (middle name), Colin weighed in at 8 pounds and 4 ounces at birth and is the picture of health.

“He has more hair than I do,” his proud father joked.

Ian works for Georgia-based Stertil-Koni distributor Heavy Duty Lift & Equipment, along with two of his brothers, Jeff and Thor, his father Jeff, and his uncle David. The elder Jeff and his brother David founded the company in the 1990s and have long provided the finest sales and service in heavy duty lifts to the Southeast. The company is consistently one of Stertil-Koni’s top sellers.

“Being part of a family business is a very special way of life,” said Ian.

And that family extends beyond the Merrow name to include those who have helped build the company over the years. That includes folks like Don Smith, the South Florida sales manager, office manager Carren Vickers, and service techs Billy Snider and Craig Johnson. 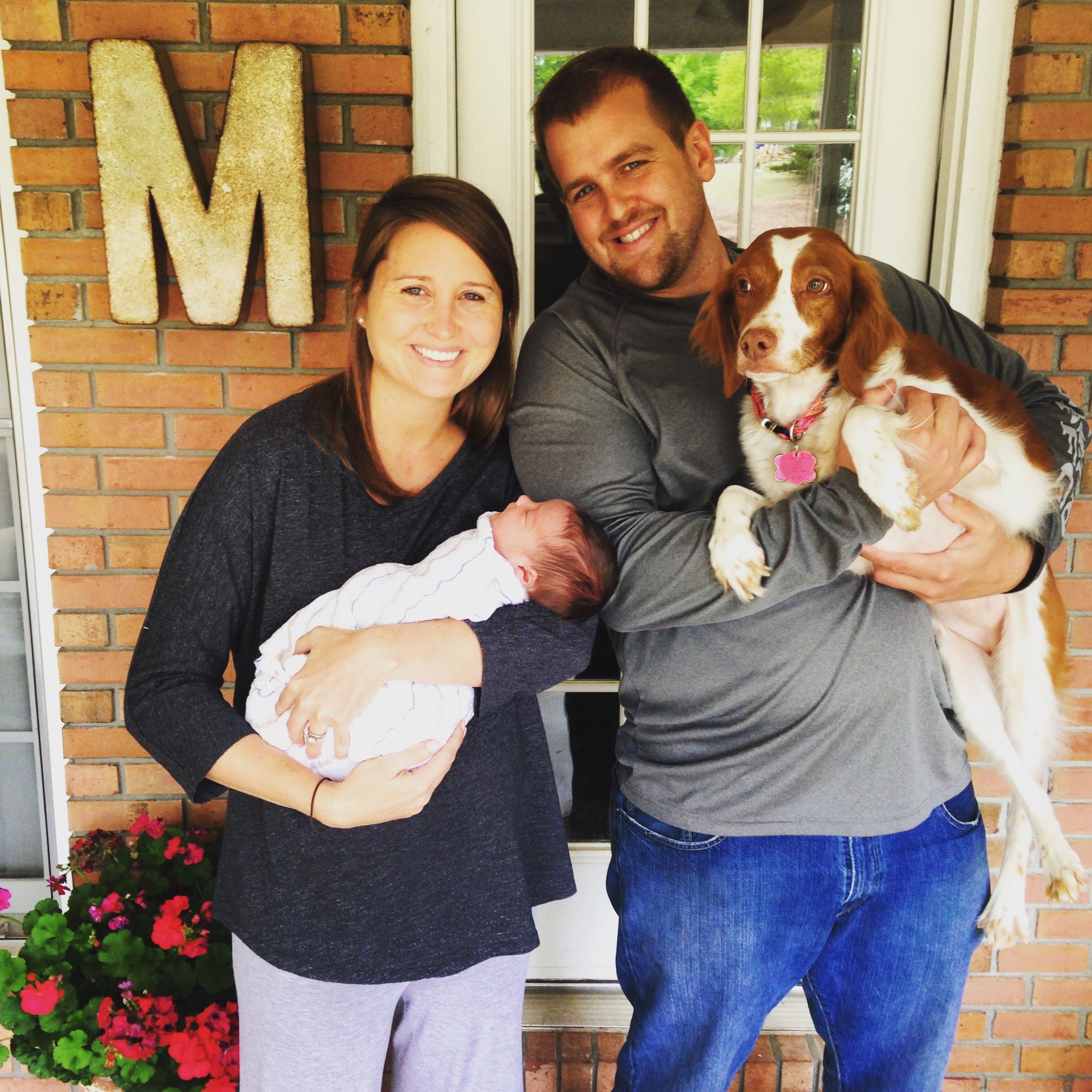 Young Colin may have inherited some tall genes, since Bill Simmons stands at 6’5″ and Jeff Merrow (senior) stands at 6’4″.

He may also inherit a love of football, since his grandfather, Jeff, played on the Atlanta Falcons along with Don Smith.

The next generation of Merrows played the game, too. Thor was a star on West Virginia’s team, where his father shined as a Hall of Famer, and then went on to play for the Falcons in the preseason.

Colin’s parents also look forward to sharing their love of boating and fishing with their son. It’s a common interest enjoyed by many of the Merrows and those at Heavy Duty Lift & Equipment.

The family would also like to thank everyone in the wider Stertil-Koni family for all their well wishes over the past few weeks. Ian says he has received more congratulations than work emails, and that’s saying a lot! “Stertil Koni and its distributors will continue to flourish in this industry for many years, not only because of our superb products, but also because of our values,” said Ian.

Echoing that sentiment, Dr. Jean Dellamore, president of Stertil-Koni, said, “We are thrilled to welcome this new generation. Heavy Duty Lift & Equipment is a great partner and I hope one day to be working with Colin, too.”