Giving Back to Wounded Heroes 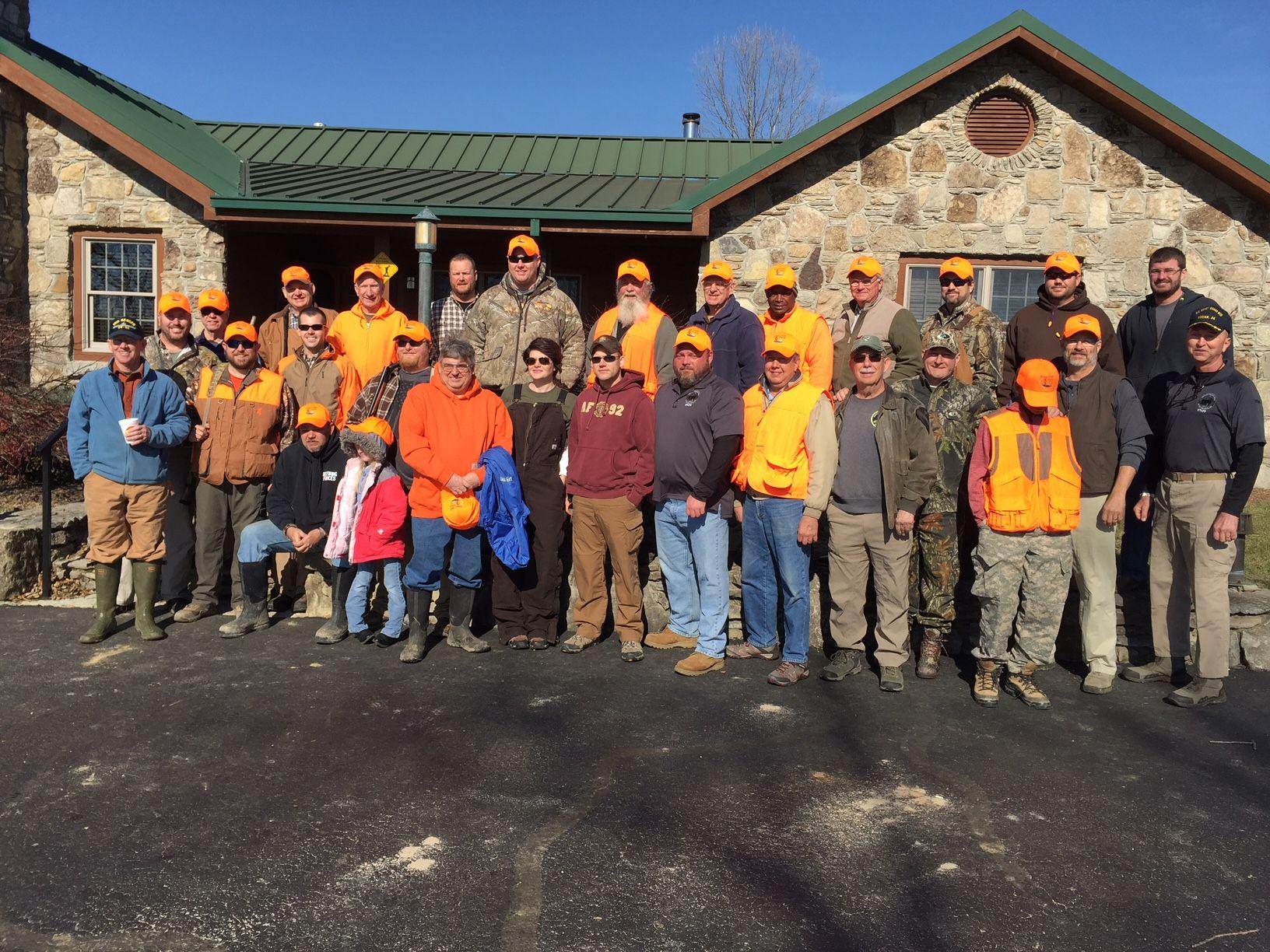 Stertil-Koni and Alan Tye & Associates are each donating $2,500, for a total of $5,000, to the nonprofit group. The two companies are also donating booth space and a portion of the show’s proceeds at the Mid-America Trucking Show in Louisville, Kentucky March 31-April 2.

“We are pleased to work together with our distributor Alan Tye in recognizing these men and women who have given so much,” said Stertil-Koni president, Dr. Jean DellAmore.

Many of the mechanics who operate Stertil-Koni’s lift products are veterans of military and civic service, and some have been wounded in those heroic roles. In addition to giving back through the Kentucky Wounded Heroes project, “Stertil Koni is proud to provide these heroes with a product that they know will keep them safe and make their job easier,” noted DellAmore.

Alan Tye first heard about the good work of Kentucky Wounded Heroes through a friend in Alaska, John Evans, who has volunteered with the group’s annual trip to that state, during which they bring disabled veterans to enjoy some of the wildest nature America has to offer.

“What really caught my attention is that 100 percent of their funds go directly to helping those in need,” Alan Tye said of Kentucky Wounded Heroes. “These guys are real straight shooters.” 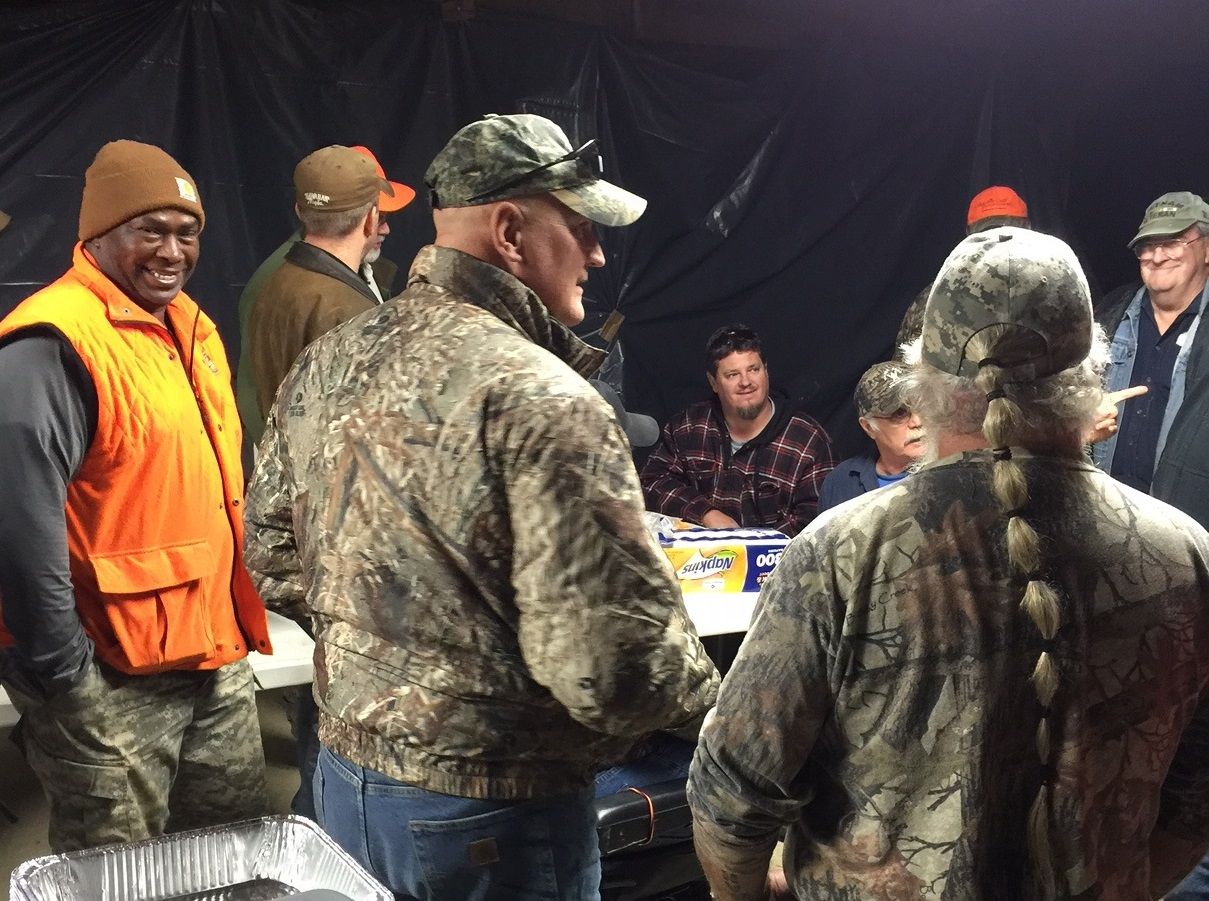 The Louisville-based Kentucky Wounded Heroes was founded by Chuck Reed, a former marine who is retired from the Army National Guard and from three decades as a state trooper.

Back in the mid-2000s, Reed noticed that many men and women were returning to his home state injured, after service abroad in the U.S. military, particularly in Iraq and Afghanistan.So, Reed mobilized an all-volunteer group to organize enrichment opportunities for veterans in need, to help them decompress from the stress of combat and reintegrate back into their communities.

“A lot of these folks have PTSD,” said Reed. “But once they get together on our trips the camaraderie starts right away. When they get around the campfire or in a deer blind they decompress. They talk about things they don’t tell their families, the VA [Veterans Affairs], or shrinks.”

When the participants get home, they often find it easier to open up to loved ones or chat more with coworkers, Reed notes. In the first year, Kentucky Wounded Heroes worked with 200 veterans and their family members. Since then, the project has grown, and now assists a thousand people in need each year. Programs include hunting and fishing trips, float trips down the Green River, dinners, and other programs. Costs are kept low because land and vehicles are donated for the group’s use.

Over the past few years, Reed has expanded his outreach to include those injured in police and fire work, because he saw a need. The response from the community has been tremendous across the state, he noted. The group has become so successful that a spin-off organization launched in Ohio, mirroring the same volunteer-based structure and bylaws.

Reed said the donations from Stertil-Koni and Alan Tye & Associates will go a long way toward helping wounded heroes. “It’s been amazing to see the community giving back in such a way,” said Reed.