Winning on the Gridiron and in the World of Lifts 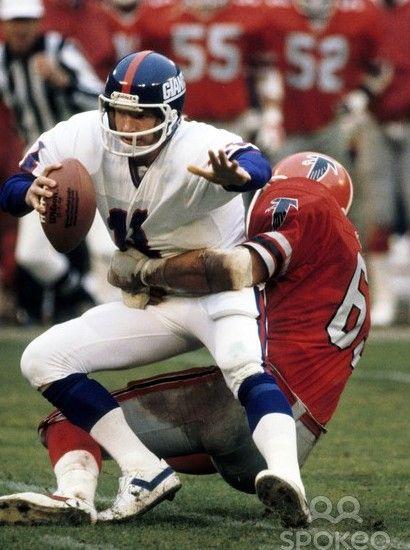 As we approach the preseason of the NFL, the tradition of winning on the gridiron and in the world of business is all part of the playbook for leading Stertil-Koni distributor Heavy Duty Lift & Equipment.

Georgia-based Heavy Duty Lift & Equipment serves the Southeastern United States with the best heavy-duty lifts in the business and is consistently ranked as one of Stertil-Koni’s top sellers. That’s no surprise since Heavy Duty is based on a long tradition of winning against tough odds.

Heavy Duty Lift & Equipment is a tight team of family members and friends. Sales manager Jeff Merrow and sales and service manager Don Smith learned how to work together as teammates in the NFL, on the Atlanta Falcons for about five years.

“Through our time in professional football, we learned persistence and the value of hard work,” said Smith, who oversees heavy-duty lift sales and service for central and southern Florida. “We learned a never-give-up attitude, and we learned to trust our ability.”

Smith grew up in Florida as a natural athlete. “I look back and see I was blessed to have that God-given talent,” he said.

He played football at the University of Miami, earning him a spot in the school’s hall of fame. Smith was drafted in the first round, as the 17th overall pick, by the Atlanta Falcons in 1978.

Don Smith alongside members of the Merrow family on a fishing excursion.
During a successful run with the Falcons, Smith met fellow defensive lineman Jeff Merrow, who was a couple of years older and played with the team for nine years. 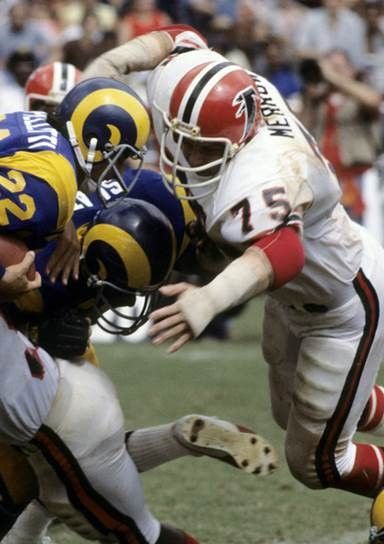 “Atlanta was a fun place to play at the time, we had some good teams,” said Smith. “We almost went to the Super Bowl in 1980, losing to Dallas, and we went 13 or 14 games in a row without losing.”

Smith would eventually go on to play with the Buffalo Bills and the New York Jets. About a dozen years ago, he was recruited by Merrow for Heavy Duty Lift & Equipment; a company Merrow founded with his brother David in the 1990s. Merrow’s three sons Jeff, Ian, and Thor also work for the company.

“We all played football,” Jeff Merrow, Jr. added about his brothers. He and Thor played in college. Thor was a star on West Virginia’s team, where his father shined as a Hall of Famer, and then went on to play for the Falcons in the preseason.

Big-time sports teach athletes to be open to constructive criticism and to have a thick skin,” Merrow added. “And we don’t like to lose,” he said.

Besides hard work and persistence, another secret to Heavy Duty Lift & Equipment’s success is the outstanding quality of the product, say Smith and Merrow, akin to the talent in a quarterback’s arm or the speed in a running back’s legs.

I thank the author for creating the post; it was really useful to me and I enjoyed it. I made a note about it on the https://ukbestessays.org/oxessays-review/. I'd appreciate it if you could read it and accept it. Thank you for taking the time to express your issue.