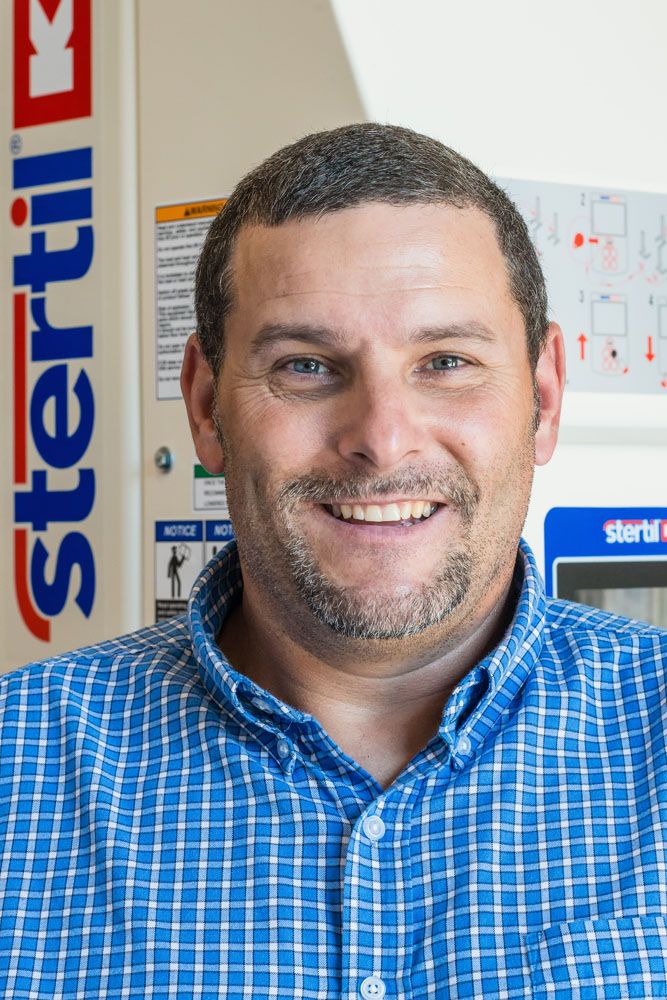 In his new post, Murray brings nearly two decades of experience in construction and project management, with a particular expertise in electrical controls, mechanical system testing, project oversight, along with the production of technical support documents.

Murray is a U.S. Military veteran, having attained the rank of U.S. Army Sergeant.  He served as a squad leader and tank gunner for a M1A1 tank and supported Operation Desert Storm with the 3rd Armored Division.  Murray also holds multiple registrations and certifications, including Department of Defense Top Secret Clearance, Journeyman Electrical License and OSHA 30 Certification.