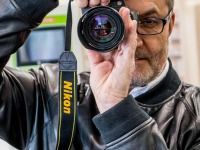 Melsom, who originally hales from Norway, jokes that the job is especially apt for him. That’s because the word for photography in Norwegian starts with the letter f, giving both his titles the same abbreviation (CFO).

Melsom has been with Stertil-Koni in the Stevensville, Maryland office for 10 years. Before that he worked in magazine publishing, where he led business development efforts.

Like many youths, Melsom caught the photography bug early. His later work in the magazine industry reinforced that interest. In the late 2000s, Melsom got his first digital SLR camera, and things really took off. 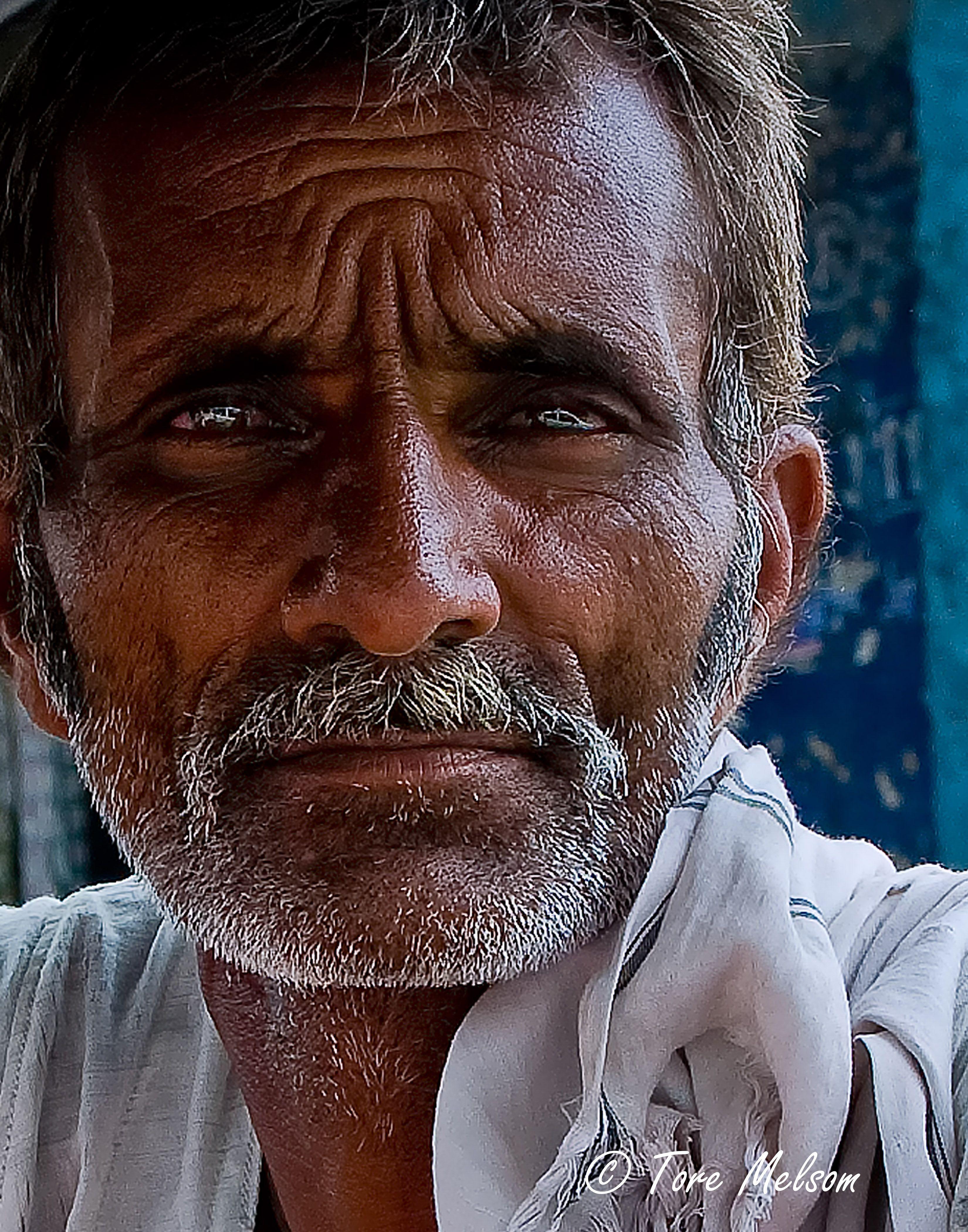 He began shooting nature, landscapes, and people, becoming a truly well rounded photographer who was as comfortable capturing a serene sunset as a raucous party.

“Photography forces me to really observe and to see the world differently,” said Melsom. “I’m always looking for good compositions and colors.”

A remarkable photo from Tore’s collection, taken in Jaipur, India.

Over the past few years, Melsom has put his talent to work at Stertil-Koni, shooting staff, events, products, and more.

His images have appeared on company websites, social media, banners, brochures, and in even in the company’s advertisements.

When he isn’t peering through his camera, Melsom enjoys spending time with his family. His wife also has a talent for the visual arts, working as a film producer.

The couple has two lovely daughters and two lively dogs – providing additional subjects and outlets for Tore’s passion for capturing and sharing life’s lessons through the lens.