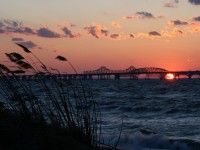 Stertil-Koni USA, the leader in heavy-duty lifts, is proud to make its headquarters in beautiful Stevensville, Maryland. There, the company builds on a long tradition of leadership in transportation based in the picturesque town.

It’s no wonder that a former U.S. Secretary of Transportation, Brock Adams, hails from Stevensville. The town is well situated for business, lying on Kent Island, the largest island in the Chesapeake Bay.

The bay has its narrowest point off Stevensville, four miles, which is why engineers located the soaring Bay Bridge there in 1952, serving as a link between Maryland’s Eastern Shore and the mainland.

Kent Island was the site of the third oldest permanent English settlement in what became the United States, founded in 1631 as Kent Fort. The region was long important for shipping as well as for harvesting of the sea’s bounty by watermen, from succulent blue crabs to oysters.

The Stevensville Train Depot, restored by the Kent Island Heritage Society in the early 20th century, was utilized for shipping food, mail, and other goods from one side of Maryland to the other. 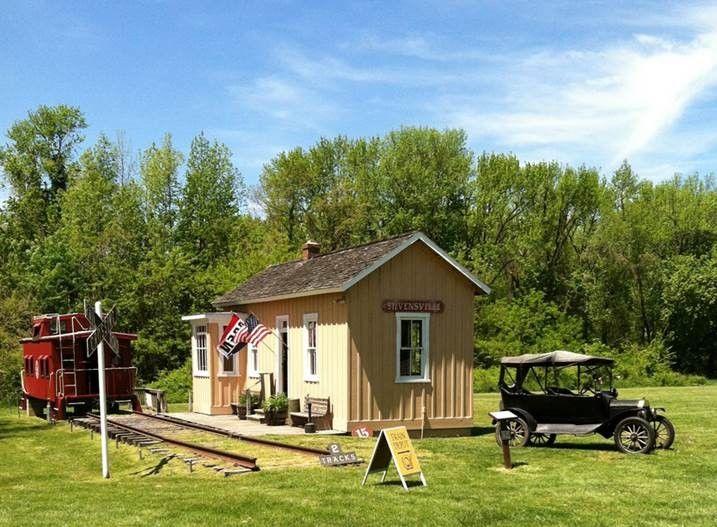 The town of Stevensville began in 1850 after the sale of farms owned by James and Charles Stevens. In the mid-19thcentury the town served as the center of a prosperous steamboat trade in the bay. The railroad came to Stevensville in 1902, further cementing its place as an important transportation hub in the region.

The original 1902 train depot remains preserved today. From its original location, goods were loaded up on steamboats and shipped across the bay, before the bridge was built. Seafood and produce were the main items shipped from the Eastern Shore, while manufactured goods, newspapers, and mail were shipped from Baltimore.

Today, Stertil-Koni maintains and furthers Stevenville’s long tradition of leadership in transportation. The company’s superior heavy-duty lifts are essential for the servicing of many trucks and busses, which move people and goods across North America, taking the place of the steamboats of yore.

Construction of the Chesapeake Bay Bridge (left) began in 1964, forever changing the transportation culture of Maryland.
“Stertil-Koni is proud to be part of a great tradition in the transportation sector here in Stevensville,” said Stertil-Koni USA president Dr. Jean DellAmore. “It’s a wonderful community with a long, colorful history.”

It’s perhaps also worth nothing that despite all the success and changes over the years, Stevensville has managed to preserve much of its charm. Today it is home to many historic buildings, particularly from the 1920s. In recognition of this, the Stevensville Historic District was placed on the National Historic Register in 1986.