Lifting a Fork in a Healthy Direction 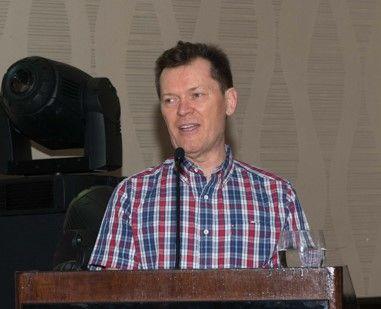 In 2008 Joe Palma (left) went to a hospital for some routine tests. The procedure caused him to have a heart attack, at the age of 53. He pulled through and was sent home with a bevy of strong medications to control his blood and heart rate.

Palma says the effects of the prescriptions “made me into an old person on the spot.” So he began researching alternatives online, although he remained skeptical of what he read because there was so much conflicting information.

A few years later, Palma saw an interview with Bill Clinton in which the former president said he had lost weight and stopped taking heart medication simply because he had stopped eating animal products and processed foods.

“My doctors were telling me that it’s impossible to reverse heart disease, but I looked up Clinton’s doctors, and they were showing how it can be done,” said Palma, who is based in Montreal.

Joe Palma, one of Stertil-Koni’s top distributors, has taken charge of his health. 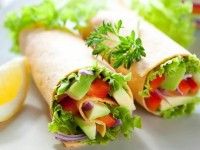 So in the spring of 2011, Palma changed his diet. For the first three months, he consumed only juiced vegetables. Then he gradually added back other plant-based foods, such as sprouted beans and peas. To this day he eats no animal products, from meat to cheese and dairy, and no processed foods, such as bread, cereals, or pasta. Palma has lost 50 pounds and no longer needs any heart medications.

“Now that I’m 60 I look 50, but when I was 50 I looked 60,” he said. Palma has even more energy on the job now, where he serves as the head of Novaquip, one of the top distributors of Stertil-Koni heavy duty lift products. The Montreal-based company serves customers across eastern Canada. A hydraulics expert, Palma has been in the vehicle service industry for decades, in both sales and manufacturing.

He’s also living proof that taking control of your nutrition and “lifting” your fork in new directions can work wonders for your health.

Thanks to the author's comprehensive description, I learnt everything I needed to know about my topic after reading this post. I published a review that you may read on the https://bit.ly/3nva4Ss. Thank you so much for your time and attention.