From the Moon to the Triple Crown 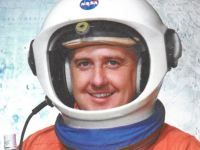 Ed Carr (left) has lived a long, action-packed life that has reached many pinnacles of success. He helped lead his family’s Thoroughbred horse racing business to key wins and he helped design the lunar lander for NASA’s Apollo missions.

In Syosset, New York, Carr has built up one of Stertil-Koni’s most successful distributors, D.L. Carr. The company has served customers for nearly 16 years, providing the finest in heavy-duty lifts.

Long before that, Carr served in the U.S. Navy during the Korean War. When he returned home, he took a job as a stable agent in his grandfather’s horse racing operation. James E. “Sunny Jim” Fitzsimmons, Carr’s maternal grandfather, was a legend in his time and remains the only horse trainer to win two Triple Crowns. Those wins came in 1930 and 1935, with Gallant Fox and then his son, Omaha, in a feat that has yet to be matched. Ed Carr and the F-14 Aircraft

As a stable agent, Carr managed the schedule of the races, making sure “the right horse was entered in the right race, the right jockey was riding him, and they were the right weight.”

A race at Belmont was named for Fitzsimmons (The Sunny Jim), and Carr was asked to present the trophies to the winners of the most recent running earlier this summer. Trouble is, during the next race the Triple Crown was won by American Pharoah, for the first time in 37 years, and the crowd went wild.

“They never got a chance to calm down all the people, so they’ve asked me to go back another day and try again to give the trophy,” said Carr.

Before the fast-paced world of horse racing, Carr got his start in business at his family’s restaurant in Sheepshead Bay, where he started peeling potatoes at age 9 or 10. He learned to work hard and would eventually become an engineer who specialized in hydraulics. Carr would spend about 25 years working as a contractor on some of the country’s most exciting aerospace projects. 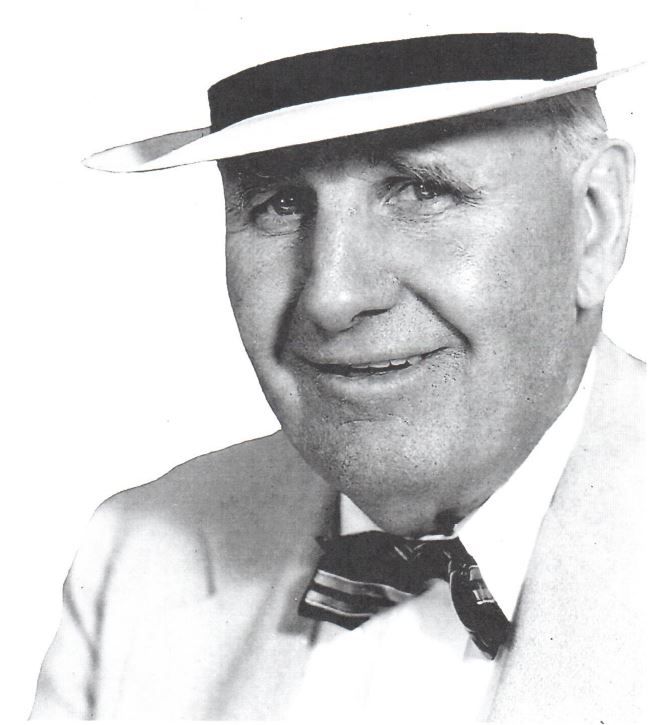 He helped develop components and systems for the engine that brought Apollo astronauts back home from the moon. And he worked on the F-14 Tomcat fighter plane, made famous in the movie "Top Gun"

Carr eventually parlayed his deep experience in hydraulics into the lift business, in which he helps customers meet the needs of demanding vehicle fleets. Today he works with his son Michael, one of his six children. And D.L. Carr is one of the most successful distributors in the business.

Over a lifetime of achievement, Carr has solved many challenging problems with hard work, optimism and boundless energy. His work has even led him to meet such notables as Presidents Bill Clinton and Richard Nixon, Vice President Nelson Rockefeller, and industrialist Bill Du Pont. But Carr takes it all in stride, with humility and humor.